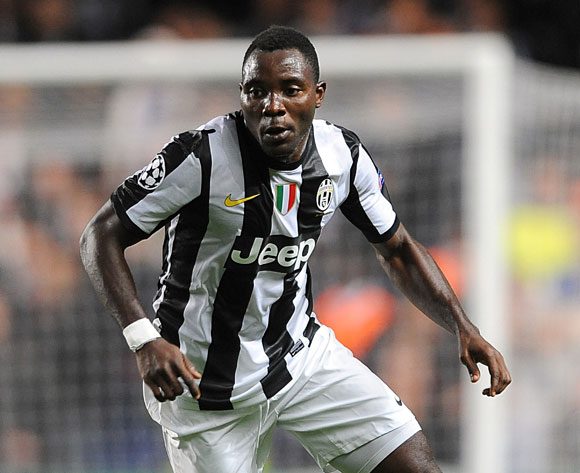 Juventus midfielder Kwadwo Asamoah is attracting strong interest from the English Premier League with several suitors ready to move, if the player decides to the leave the Bianconeri.

Asamoah endured a difficult season with the Old Lady after he picked up a knee injury in November that kept him out of action until he returned to training in late April.

According to a report broadcast on SportItalia?s Transfer Special, it was made clear that multiple Premier League clubs are keeping tabs on the 26-year-old and waiting for the opportunity to swoop in for the energetic midfielder.

Due to his injury problems this season, he has managed just 10 appearances, seven of which came in Serie A.

The Ghanaian joined the Bianconeri from Udinese in 2012 and quickly established himself in Antonio Conte?s plans, and now has three Scudetto titles in his three seasons with the club.

Under Maximiliano Allegri, Asamoah has been made to share the left wing position with Patrice Evra.