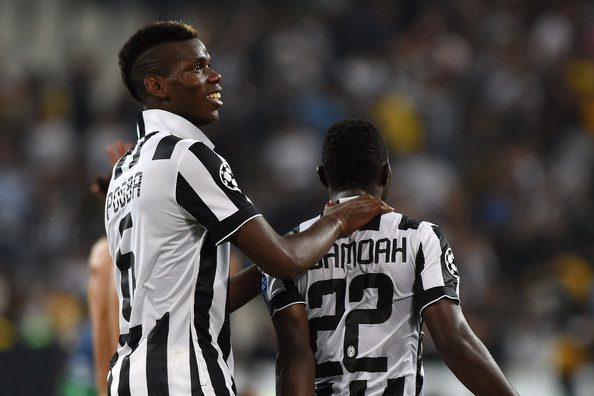 Ghana midfielder Kwadwo Asamoah is set to start for Juventus in their big derby d’Italia clash with Inter Milan in the semi-final first leg of the Coppa Italia on Wednesday.

The 27-year-old has started two games for the Old Ladies since early December and could be handed a starting role by Massimiliano Allegri at the Juventus Arena.

In both game when Asamoah started, Juventus claimed convincing 2-0 and 4-0 wins and manager Allegri might be tempted to hand him a starting role.

Juventus are in the semi-finals and must beat Inter in better goal aggregate scores in both legs to reach the final of the competition.

The Old Ladies have won all of their last 8 games in all competitions.