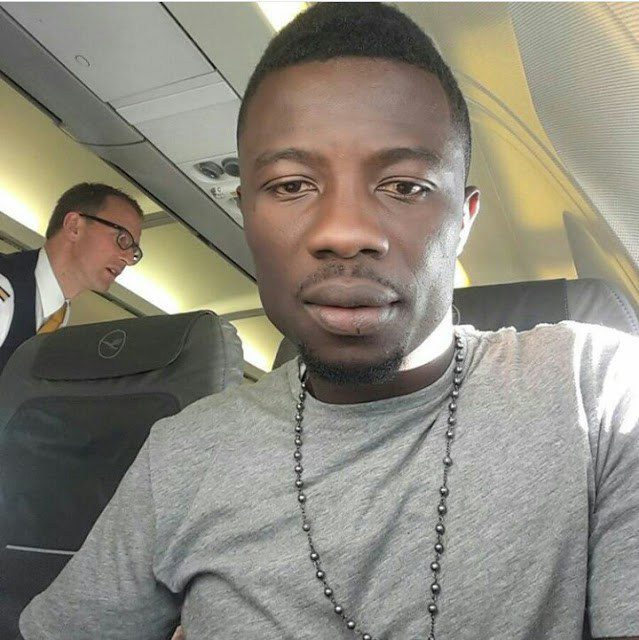 Kumawood Actor, Kwaku Manu has observed that the annual Kumawood Akoben Film Festival and Awards is a big waste of time and resources.

The actor in an interview with Big Shark on Krapa based Metro Fm stated that he have heeded to the advice from his own conscious not to involve himself for nomination.

According to him, their awards are “empty and pointless”.

He argued that the entire award scheme is waste of time and resources and cannot be compared to other international awards.

Livid Kwaku Manu who refused to show up at the events ground told Big Shark that it will be unfair for the award organizers to give five awards to one person at a time.

The Kwaku Manu cautioned that they either improve on their organization or stop wasting people’s time and resources on mere metals and plaques.