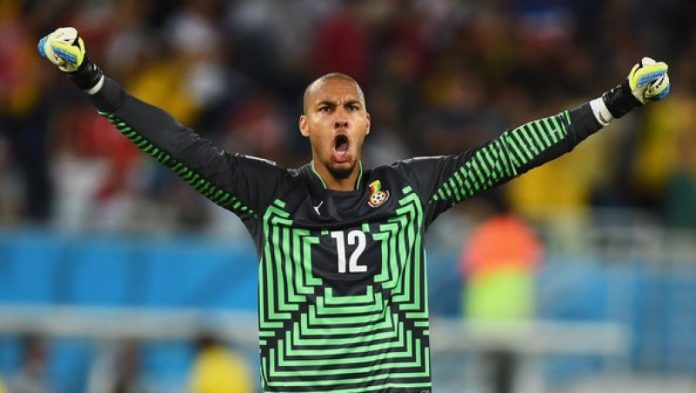 Coach Avram Grant has named a 23-man squad for Ghana’s AFCON qualifying match against Rwanda scheduled to be played early next month.

Goalkeeper Adam Kwarasey returns to the squad whiles skipper Asamoah Gyan is expected to lead the team that will take on the Amavubi.

The Black Stars have already qualified for next year’s tournament having amassed thirteen (13) points so far from 5 games played.

The Rwandans are in second place with six (6) points.

Ghana is currently in talks for a friendly game which will be played days after next month’s qualifying game.

Below is the full 23-man squad: