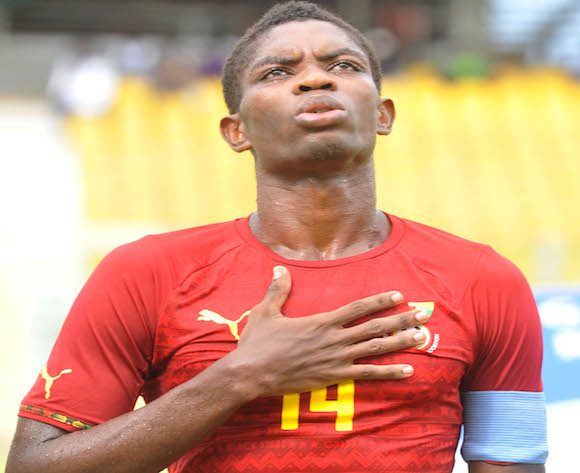 Appiah had a successful debut season in the north African country where he lead Khartoum SC to finish fourth in the just ended campaign.

But the ex-international has been linked with giants Al Hilal for the upcoming season and would like to fortify his squad with Ghana youth international defender.

Lartey has been one of the dependable back men in the Ghana Premier League and was named in the 2014/2015 Team of the Season.

He captained Ghana to win bronze at the 2013 FIFA U20 World Cup in Turkey.