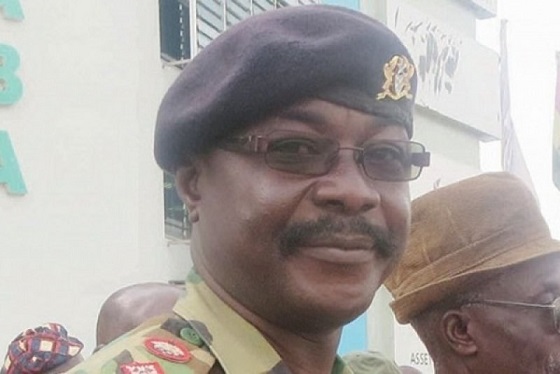 The Ghana Armed Forces (GAF) has apologised to journalists and “innocent persons” assaulted by military personnel assigned to “clear unruly demonstrators” heading towards the military camp.

A statement, issued by Colonel Emmanuel Aggrey-Quashie, the Director Public Relations, GAF, copied to the Ghana News Agency, said it was unfortunate that some journalists and “innocent persons” were injured when military men used “reasonable force” to restrain the demonstrators from damaging military installations.

It said on Thursday 15 April, GAF, received intelligence that some civilians were demonstrating and moving towards Burma Camp.

The statement said a reconnaissance team was dispatched to confirm the report but they could not determine the intentions of the demonstrators.

It noted that on seeing the soldiers, the demonstrators who had no police permit became violent.
The statement said the reconnaissance team called for reinforcement, which came to stop the violent youth from causing any damage to military installations.

“It is worthy to note that the general area, where the demonstration was taking place, houses vital military installations of national security nature,” it said.

The statement said the implications of any destruction in the area could not be overemphasized.

“The Military High Command has directed that the case be investigated to ensure that such unfortunate incidents do not occur in future,” it said, adding, “We once again call on all Ghanaians to follow due process in all their actions with GAF to avoid such unfortunate situations.”