dpa/GNA – No charges against Tiger Woods are being pursued after the golf star was involved in a single-car rollover crash that injured his leg.

“This remains an accident. An accident is not a crime.”

He repeated that there was no evidence of impairment through medication, alcohol or narcotics and investigators were not pursuing reckless driving charges.

The 45-year-old was “awake, responsive and recovering” after multiple surgeries, according to a statement late on Tuesday on Woods’ Twitter account.

He had multiple open fractures to his lower right leg and during surgery had a rod placed in his tibia and screws and pins in his ankle.

Authorities have said Woods was the only person in the vehicle and conscious when first responders arrived at the scene early on Tuesday morning.

Woods has been involved in car incidents before. In 2009 he crashed into a tree. It cost him several sponsorship deals when it was revealed he had been having a string of affairs and would enter a rehabilitation clinic.

In 2017 he was found asleep at the wheel of a parked car and was arrested for driving while under the influence. He said he had an unexpected reaction to prescribed medicine for back pain and again checked into a clinic.

Woods last played competitively in December and underwent surgery, to ease a disc fragment that was pinching a nerve for a fifth back surgery overall, and his first since a spinal fusion procedure in April 2017. 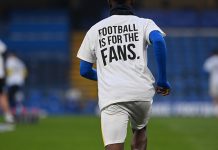 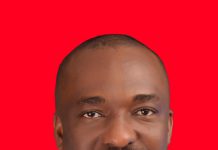 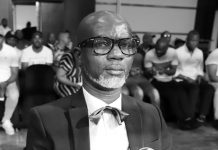