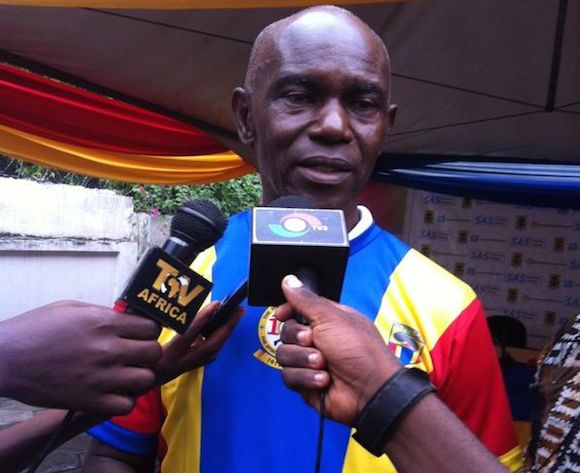 Hearts of Oak coach Herbert Addo admits his side lacked the concentration needed in their defeat to Hasaacas on Sunday.

The Phobians suffered from a poor start to the game to concede two quick goals in the opening embers of the game.

Hearts fought back to pull one back but were unable to complete a comeback as they slumped to their second home defeat of the season.

The result further cranks up the pressure on coach Herbert Addo who was reported to have prepared his resignation last week.

But the experienced trainer concedes his team?s concentration was simply poor on the day.

?What Hasaacas did in the first half was what we should have done to them,? Addo said in his post-match comments.

?But unfortunately the concentration was so bad.

?Two players going after the same ball and ending up crashing into each other.?