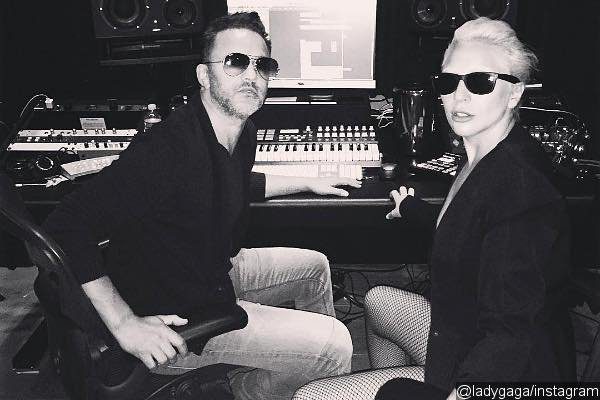 Lady GaGa makes sure her fans know she?s been working hard on her next studio album. Earlier this week, the Mother Monster shared on Instagram a new photo of her hanging out in the studio with RedOne, the one behind her massive hits like ?Poker Face? and ?Just Dance?.

Both GaGa and the producer sport black shades while sitting next to each other in the black-and-white snap. It came along with the caption, ?We wear our sunglasses at night,? and the hashtag ?#LG5,? which is a reference to her upcoming fifth studio effort.

Other details about GaGa?s new album are currently unavailable. The project will presumably come as a follow-up to ?ARTPOP?, which arrived back in 2013 to mixed reviews. Despite making its debut at No. 1 on Billboard 200, it was considered a flop as it failed to match the success of its predecessor, 2011?s ?Born This Way?.

Following the release of ?ARTPOP?, GaGa teamed up with Tony Bennett for a jazz compilation called ?Cheek to Cheek?. The two supported their joint effort by embarking on a tour which concluded this summer.