The appointment of ministers forms an indispensable part of a country’s governance system. Countries that have made giant and remarkable strides in the social, political and economic advancements placed premium on smidgen ministerial (cabinet) appointments. The prominent examples of small ministerial appointments in United States, United Kingdom among others spring to mind. For instance, as of January 15, 2021 the cabinet of the US constituted 23 members; the Vice President, 15 department heads (of which 4 were acting), and 7 were Cabinet-level members.

In this brief, I express my views and make some justifications on why it’s untenable for the appointment of 85 ministers since they’re only appointed to ensure that government’s political directives are followed. Is it rocket science for exceedingly populated countries to have a minimal level of ministerial (cabinet) appointments than us and still experience accelerated growth across all spheres of their life?

In point of fact, majority of the problems militating against our progress in Ghana are livelihood centered. That’s why it is pertinent we quicken the pace of our march towards improvement, progress and transformation of lives. Large government sucks and creates wealth for cronies. I believe that there was no need for so many appointees for Ministerial positions when a Board exists to give the same political and technical directions to the executives of particular institutions for implementation.

The 1992 Constitution stipulates that deputy ministers are not supposed to become active ministers when the substantives are not there. So really unless you have a ministry which has got multiple responsibilities, for which you may need to delineate by appointing specific deputies, I find the whole idea of deputies also spurious and not tenable.

An ‘obolo’ size government would not inure to the benefits of the average Ghanaian. Contrarily, a slimmer government would have a more positive impact on the nation’s coffers. Has it dawned on you that the secondary costs to the minister’s position bore a heavier weight on the nation’s coffers? Imagine the support system a government brings to a minister; the housing, the special assistants, the security, and the drivers. It’s so much cost to a position of minister.

As a result, the onus lies on government to be economical in appointing ministers and even extra mindful when appointing deputies to minimise the financial burden of the state since Ministerial appointments come with a huge cost.

In the midst several ministerial appointees, how can the government work to maximum efficiency – by way of helping families secure employment (jobs) at a decent wage, providing affordable health care, rendering a retirement that is dignifying and comfortable for people? A positive response enhances Ghana’s onward march. Whilst a negative response truncates the life span of programmes.

I would like to claim with justification that the debate over the composition of Ghana’s new government is focused merely on the number of ministerial appointments that the arguers deem to be too big or small enough. Clearly, we should all be opposed to the idea of an excessively large government or one that is big for its own sake. It is a step in the right direction for those grumbling about the size of the current government, making it known. Neither of the two terms has offered any intelligent or analytical basis for a government size that takes into consideration the country’s needs and aspirations.

A successful government is not determined by the large size of appointees. Efficiency is what gives government effectiveness. Literally, the colossal amount of ministers are killing us. We need to make great things happen, so that life will be made easy and flexible for all and sundry. What Ghana needs is institutional reforms and not illogical ministerial appointments. We can’t afford a ‘bloated’ NPP government to be a waste of Ghana’s public purse while the living standards of people is nothing to write home about.

From indications, the first list of ministers of the NPP government has witnessed some shakiness but have defied all projections of governance and political experts. Any day, we must and should choose efficiency to protect our public purse. As such, between less and more where both can give us same results, we must go for the former. Going for the latter means we fail to protect the public purse.

We need a lean government as a country, not lean Ghanaians. Public service is not an avenue for politicians to milk the state but ensure the value for money. 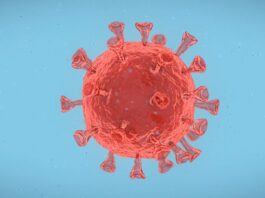 In a Divided World the Covid-19 Vaccine Proves What International Collaboration... 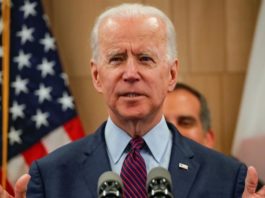 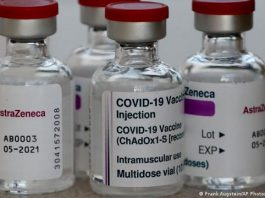 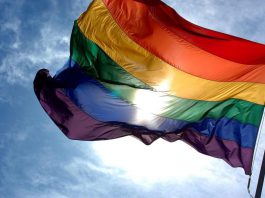 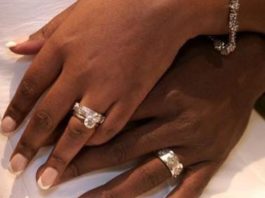