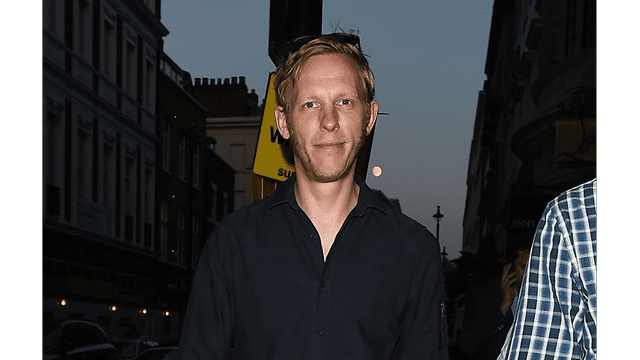 The 40-year-old actor-and-musician has two sons, Winston,10, and Eugene, six, with his ex-wife Billie Piper and he has decided to take responsibility for his children’s online habits and teach them to be safe surfers and scrollers.

Making an appearance on the ‘Jeremy Vine’ current affairs Channel 5 TV show, he said: “There should be a personal responsibility element to social media, you can’t just blame social media for things if you’re engaging with it.

“I say to my children, because I’m terrified about what they’re going to have access to, I say to them there are the worst, most horrific things in the world you’re going to be able to find on there.”

Laurence – who was married to Billie from 2007 to 2016 – also revealed he has implemented a no device rule at the dinner table in his house as he wants to be able to bond with his children at meal times without the distraction of technology.

The ‘Lewis’ star said: “We don’t have them (devices). Sometimes I put a bit of music on in the background. But no, I like sitting down and talking in the kitchen.”

He also added that he keeps the television off during meal times because he feels he has to “detox” his children between “their screen-time and dinner.”

Celebrities urged to keep their children out in their social lives