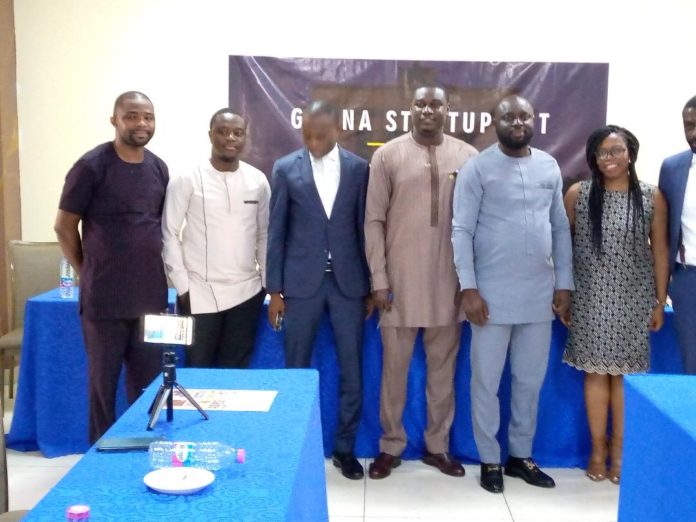 The lack of law to support entrepreneurship development and job creation is the cause of failure of young entrepreneurs in the country.

“This failure persists, although there are many scattered policies that are supposed to support entrepreneurs succeed,” Mr. Dennis Ofosuapea, Counsel, National Youth Authority Board, said this in Accra on Thursday at the launch of processes towards the drafting of an Act to support entrepreneurship development and job creation in Ghana.

Christened the “Ghana Start- up Act,” the act when passed into law, will support young entrepreneurs succeed.

Mr. Ofosuapea said a major challenge to young entrepreneurs was change of policies by successive governments and said the sector would become attractive and grow when the policies were passed into law by Parliament.

“If these scattered policies become law passed by Parliament, they cannot be easily scrapped off just because another government took over,” he said.

Mr. Franklin Owusu-Karikari, Chairman of the “Start-Up Act” Committee, said the Committee aimed at getting the act drafted to be passed as law by Parliament by the middle of next year.

He urged the media to be pro-active members of the campaign, because the efforts of journalists with regard to achieving the intended aim was most needed.

The campaign is being spearheaded by the National Entrepreneurship and Innovation Programme in collaboration with the Ghana Chamber of Young Entrepreneurs, the Ghana Start-up Network, the Ghana Hubs Network, i4Policy and the Private Enterprise Foundation, with funding support from GIZ Make IT.