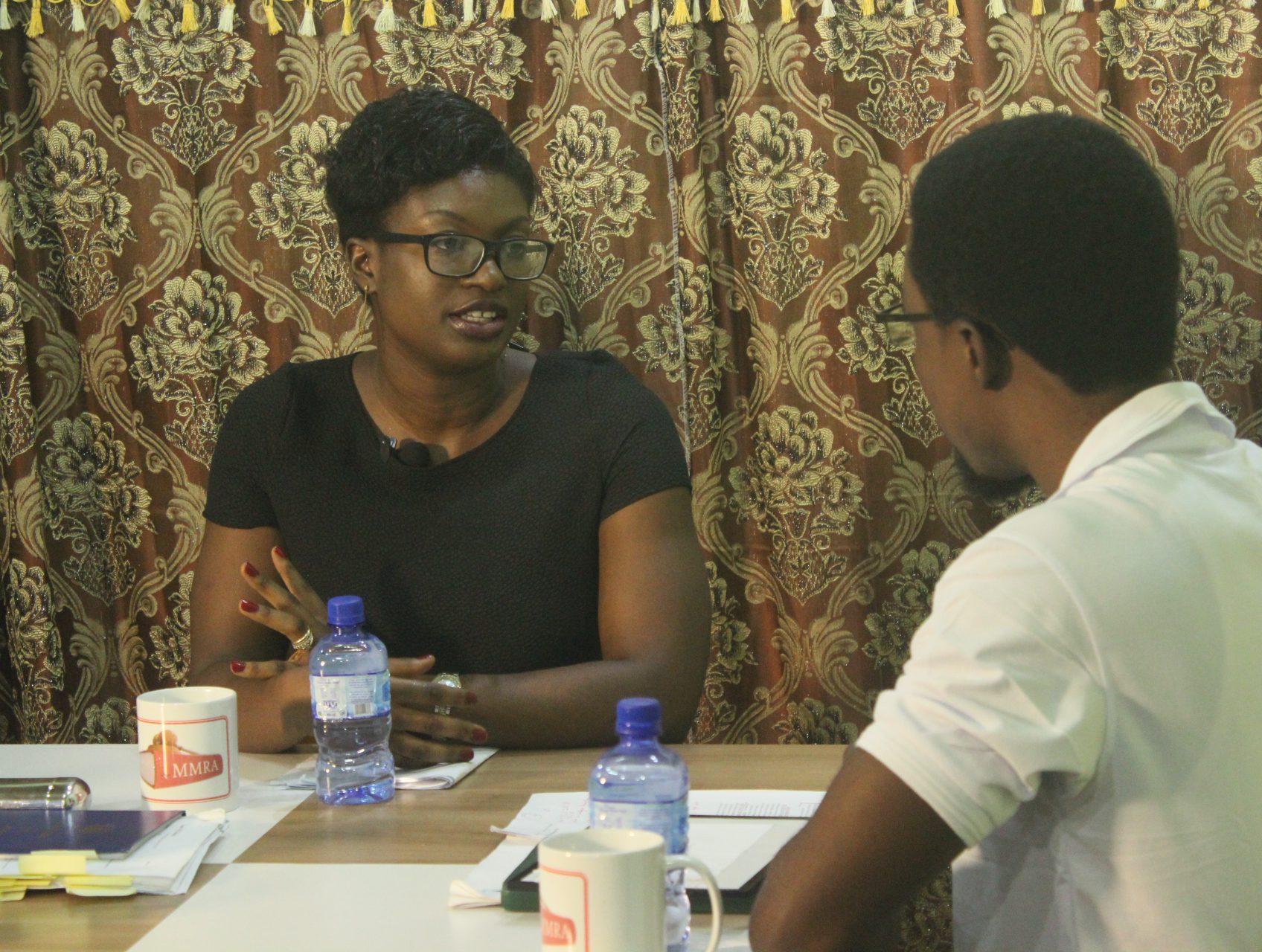 A lecturer at the Faculty of Law of University of Cape Coast, Dr. Bola Erinosho has advised parents, guardians and the general public to respect the rights of children.

According to the Lawyer, the 1992 constitution defines a child as someone below the age of eighteen (18) years and that article? 28(2) indicates that ? every child has the right to be protected from engaging in work that constitute threat to his health, education or development.?? Hence, the laws of Ghana has vividly stated to respect rights enshrined? in the Constitution.
She made this assertion on MMRA- a law program on Coastal television in Cape Coast where she educated the public on the rights of children in Ghana.

In relation to children being subjected to physical abuse, the lawyer again stated that article 29(3) of the 1992 constitution states that ?no child shall be subjected to torture or other cruel inhuman or degrading treatment or punishment? and that it will be a breach of the constitution if anyone subjects any child to inhumane treatment.

She said that many children are subjected to physical, emotional and sexual abuse and again the law criminalizes abuse of the rights of children and? perpetrators can be prosecuted.
Considering the way forward, she stated that the United Nations Convention on the Right of the Child states that, every child has the right to the same measure of special care and maintenance necessary for his? development from his parents. And that it should be a collective responsibility of all citizens to ensure that rights of children are not abused.

She stated again that, implementing the laws does not require only enforcement but also educating parents and community members of the benefits of the law to Children?s welfare and development and also admonished the various mandated bodies such as the Social Welfare Department, the Domestic Violence and Victims Support Unit (DOVVSU) of the Ghana Police Service to be well resourced to facilitate their work.