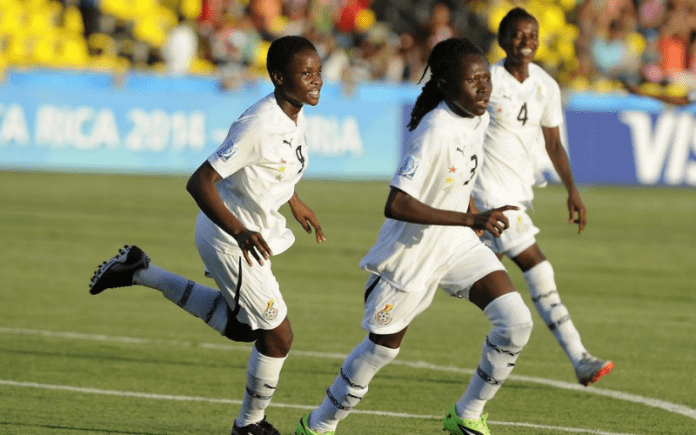 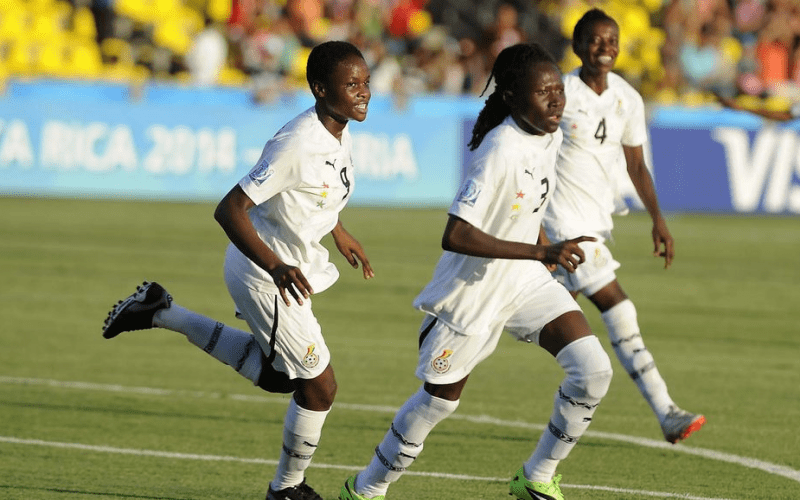 The players of the national women?s team have been up in arms with Ghanaian authorities over their prize package for winning gold at this year?s All Africa Games in Brazzaville.

The Queens have refused to leave their M-Plaza hotel in the capital until authorities redeem their pledge of rewarding them with $11,000 each for winning the ultimate during the continental event.

The team rejected a paltry $2,000 for the feat and continue to accrue further debt by their refusal to leave the plush hotel.

The country?s sports minister has come under fire for the poor treatment of the players and management committee boss Leanier Addy fears the constant mistreatment of the team could kill women?s football in Ghana.

?The Black Queens don?t earn salaries at their clubs when they play for their clubs like the Black Stars, who are professionals,? she told Joy FM

?It is only when they play for the national team that they earn some monies. So, what happens to them after football if they are treated like this? What happens if any of them is injured like some other athletes? she quizzed

?I don?t want to mention names. If this situation is not resolved well, it will kill women?s football.?

The Black Queens beat Cameroon 1-0 to win gold at the championship in Brazzaville.