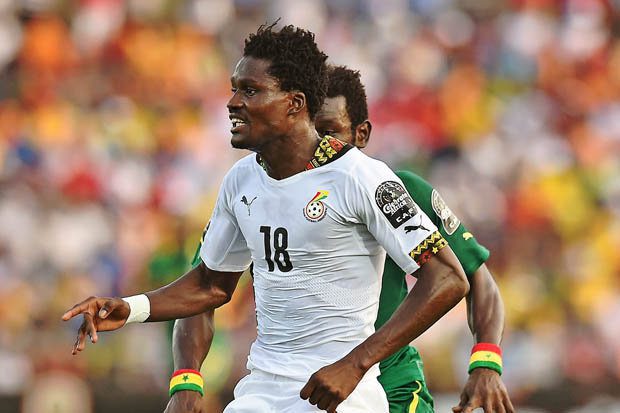 The 21-year-old has agreed personal terms with the Foxes after his club FC Copenhagen also reached a deal for the defender to move.

Amartey does not qualify for an automatic work permit to play in the UK which means they must apply for the special talent category.

A player must have played at least 70% of the matches for his senior national team for the past two years before he gets an automatic work permit.

“Everything is almost ready, Leicester has previously been interested in him. Right now we just need to get a confirmation from the English Football Association, FA, in relation to work permit,” Hasan Cetinkaya, the agent of the Ghana defender said.

“We just need a 100 percent green light from the FA, I think we can, because he has all his caps in place to get work permits. It was what was missing last time Leicester were interested,” he added.

Send your news stories to [email protected]il.com and via WhatsApp on +233 244244807 Follow News Ghana on Google News