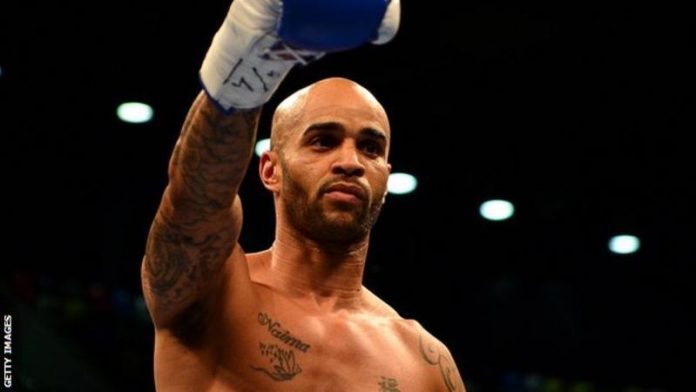 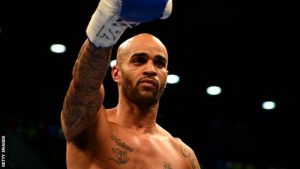 McKenzie, 38, will take on Jahmaine Smyle at York Hall on 12 November for the English super-middleweight championship.

The ex-Norwich and Peterborough man became a professional boxer in 2013 having quit football two years previously.

He has a record of eight wins and one draw from his nine fights.

McKenzie is the son of former British and European champion Clinton and is trained by his uncle, former three-time world champion Duke McKenzie.