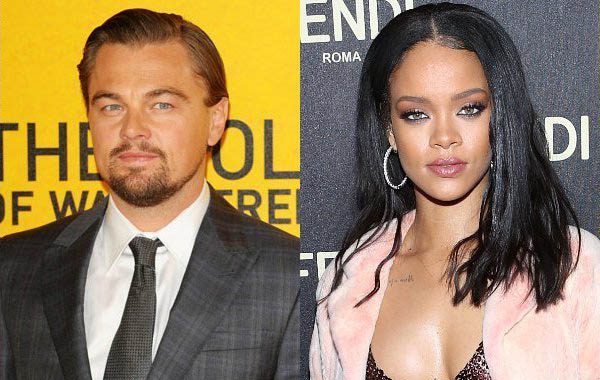 Leonardo DiCaprio has won a lawsuit against French magazine Oops! which claimed that he was having a baby with Rihanna. According to Gossip Cop, a French court has ruled in favor of Leonardo and ordered the magazine to pay approximately $8,800 in damages and legal fees in addition to noting in a subsequent issue that the ?Titanic? actor prevailed in court.

The court made the decision after it learned that the magazine breached French?s strict privacy laws by publishing information about the actor?s personal life and using paparazzi pictures of him on the street. Frederic Truskolaski, an owner of the magazine, said, ?We were totally expecting this decision, since in France when any magazine speaks about a celebrity?s private life the magazine is automatically condemned.?

Though Frederic has lost in the legal battle, he isn?t done with the ?Inception? actor. The magazine owner suspected Leonardo?s lawsuit was based on a ?racial issue.? ?DiCaprio almost systematically goes out with Aryan-type girls, always blonde hair,? he said before concluding, ?He could not stand the fact that our magazine was saying he was having a baby with a black girl .?

The magazine previously reported on its 13th May edition that the 40-year-old actor was having a baby with the ?Diamonds? singer but he didn?t want to have anything to do with the baby. Leonardo who saw the magazine when he was in France for the Cannes Film Festival asked his legal team to sue the magazine. According to the legal paper, he demanded the magazine to pay him the maximum compensation allowed by French law, approximately $20,000, for damages and legal fees.