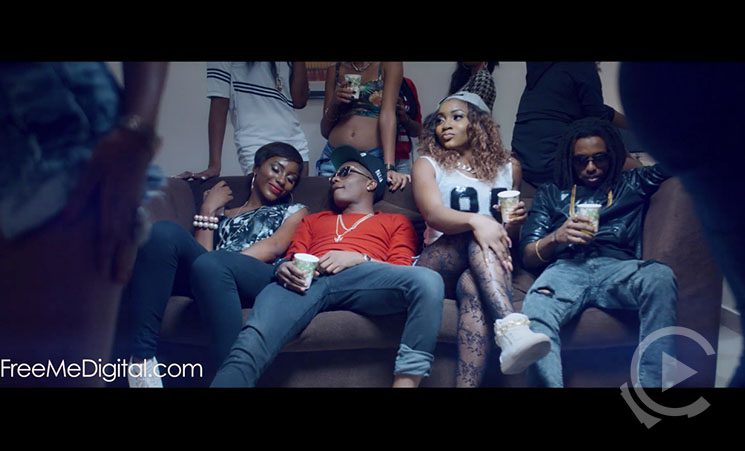 The song was released at the end of January and has been on heavy rotation across the country.
It is the third single off of his highly anticipated debut album, ?The Lost Sounds? set for release in the coming weeks.
The video was shot by accomplished director Mex and Aristokrat Visions. This is the third video by the Aristokrat Records sister company.