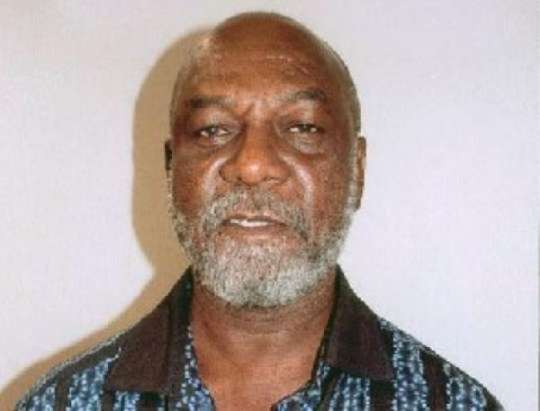 Professor Kwame Karikari, Board Chairman of Graphic Communication Group limited, has called on Ghanaians to build on the fundamental Pan-Africanism ideas and ideals in order to fully develop the African continent.

He said African leaders like Dr Kwame Nkrumah, Mr Julius Nyerere and Mr Patrice Lumumba, developed the ideas on the African continent based on the toils of Pan-Africanists in the diaspora like Marcus Garvey and W.E.B Dubois.

He stressed the need for Ghanaians and the entire African continent to remind ourselves of the dedication of their forefathers, which had brought the continent this far, stressing that the “fight for economic, political and social liberation of the African continent is relevant today as it was when Nkrumah fought for the independence of Ghana”.

Prof. Karikari made the call at the maiden “Kwame Nkrumah Annual Lecture” organized by Bisa Aberwa Museum, under the theme “Pan-Africanism… Where Are We?”

Speaking on the theme, Prof. Karikari pointed out that Pan-Africanism would continue to provide the wheels on which Africa’s development revolve.

He expressed concern about the lack of interest in the traditions and history of Africa, noting that the education system to some extent has not made provisions for the study of African history and concepts like African personality which was key in projecting Pan-Africanism.

“In those days concepts like these were preached but were not in the curriculum, you had to make extra efforts to acquire knowledge about it. Ghanaians have now lost the passion for reading about their history… If we have our history wrong we will always fight with the wrong psychology,” he added.

He also bemoaned the current relegation of the local dialect to the background in many homes and schools.

Prof Karikari pointed out that Africans could only build on their total emancipation if the local languages were developed and used to teach in schools, courtrooms as well as in Parliament.

He stressed the need for Africans on the continent to unite with those in the Diaspora, commending Ghana’s effort in making 2019 a Year of Return and asked other African countries to replicate it.

Nana Kobina Nketsia V, Omanhen of Essikado Traditional Area who presided, applauded the economic strides made towards the Continental Free Trade Agreement, emphasizing that it was a positive move to revitalize Pan-Africanism.

He called on political and religious leaders as well as students to revive and lead the Pan-African agenda, saying, “We should not allow others to come into Ghana and exploit us! We have to utilize our capabilities and make good policies for our growth. It shouldn’t always be about foreign exchange”.