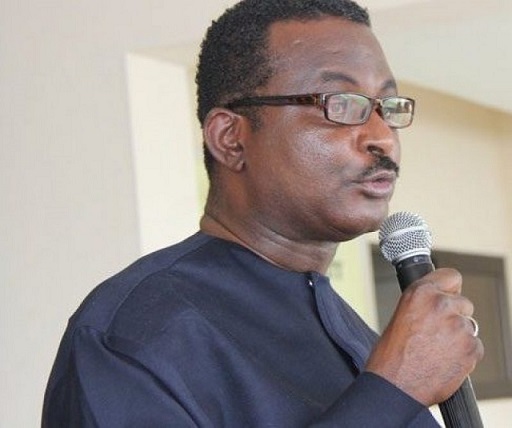 Mr George Kweku Riketts-Hagan, Member of Parliament (MP) for Cape Coast South said, he will soon initiate a proposal on the floor of Parliament that will lead to the passage of a Presidential Library law.

The law when passed, will allow for the construction of Presidential Libraries based on the John Evans Atta Mills Library model to promote research and tourism in the home towns of former Presidents.

Mr Ricketts-Hagan had also proposed the creation of an office of Presidential libraries to be attached to the Public Records and Archives Administration Department.

This, he noted would encourage Presidents and the families of past Presidents to fund and build Presidential libraries in their home towns and hand them over to the State through the National Archives.

This, he said if done well, would promote research in the home towns and regions of Presidents and add to the tourism infrastructure of the country.

Mr Riketts-Hagan made the proposal at a news conference to highlight the state of the Atta Mills Library in Cape Coast after supporters of the National Democratic Congress (NDC) had embarked on a clean-up exercise around the edifice.

His proposal came at the backdrop of the challenges in maintaining and running of the Atta Mills Library in Cape Coast, which had become a white elephant.

The proposals, he believed if adopted would provide a formula to fund presidential libraries in the future.

“Any presidential library is basically a museum and an archive”, he said and stressed that management of the library should be taken from the university.

The Atta Mills library has 100-seater capacity auditorium, 45-seater multimedia centre, seminar rooms and a museum with historical materials that reflect the lives and works of late presidents.

It also has a virtual sound that echoes the voice of Prof Mills in his memorial speeches and images, bringing to life his journey on earth as a celebrated academic, sportsman and statesman.

The project was sponsored by the telecommunication industries in the country in honour of late President Atta Mills, was commissioned in July 2016 but is yet to become functional.

According to Mr Riketts-Haggan, the NDC government at the time put in place a plan to support UCC through budget allocations to properly manage the facility.

Regrettably, he said the current government since it assumed office in 2017, had shown no interest in continuing and honouring the arrangement that the previous government had put in place to support the university to manage the facility.

He said subsequent events confirmed by UCC suggested that the library was not officially handed over to the university because no documents were signed between the parties.

“It is not clear whether any documents were signed between the committee and the telcos and UCC for the takeover”, he said.

In that regard, he said his outfit had series of engagements with the contractor to investigate and reconcile any variation that must have occurred during the construction of the project.

“The only way the contractor would be owed is ether his money was not paid at the end or there was a variation when he was building the project and that variation needs to be agreed and paid to them, but that has not been done that is why we are investigating”, he said.

Mr Riketts-Hagan underscored the need to get the facility operational saying “Presidential libraries such as this are important because they become archives and museums that bring together the documents and artifacts of a President and his administration for study without regard to political consideration”.

He has therefore expressed the resolve to work with the contractor, the telecommunications industry, UCC and all relevant stakeholders to resurrect the library and find a more sustainable strategy of running it.