While approaching the United States from the sea, one conspicuous structure one sees is the towering Statue of Liberty. Ordinarily, one would have thought that in such a country everything would be done in the laissez-faire manner that some would want us to believe.

Furthermore, The preamble of the American Constitution states: “We the people of the United States of America, in order to form a more perfect Union, establish Justice, ensure domestic Tranquility, provide for the common defence, promote the general Welfare, and secure the Blessings of Liberty to ourselves and our Posterity, do ordain and establish this Constitution for the United States of America.”
In spite of the liberties America wants its people to enjoy, in 2013, that country was reported as having 15 percent of the world’s prisoners although it had just about five percent of the global population.

Joshua Holland stated in his article titled “Land of the Free? US Has 25 Percent of the World’s Prisoners” (http://billmoyers.com/2013/12/16/land-of-the-free-us-has-5-of-the-worlds-population-and-25-of-its-prisoners/).

While Holland attributed the large population of prisoners in large part to the result of the “war on drugs” and long mandatory minimum sentences, he quickly added: “But it also reflects America’s tendency to criminalize acts that other countries view as civil violations.”

Although this is not an attempt to justify why America locks up too many people for too many things, it is to point out that, even in the greatest land of freedom, there are gaols for wrong doing.
GHANA

The preamble to the Ghanaian constitution states:

“We the People of Ghana, IN EXERCISE of our natural and inalienable right to establish a framework of government which shall secure for ourselves and posterity the blessings of liberty, equality of opportunity and prosperity…”
In spite of these liberties spelt out in the constitution, ie, Freedom of Speech, Freedom of movement, Freedom of association, among others, the same constitution made provisions that prohibit trespassing, threatening, and even the contempt of our courts.

There can be no absolute freedom anywhere without responsibilities, else people for religious freedoms can even ask for human sacrifice today and that would be granted.
MUNTIE 3

It is in the light of this that the revulsion expressed by no mean a personality than Prof. Ama Ata Aidoo at the petition being signed by some Ghanaians for the release of the Muntie 3 is very apt, timely and refreshing. -That is the voice of conscience.

She noted that this is “unfortunate and even more unfortunate that it is being signed by the likes of the Ministers of Education, and of Gender, Children and Social Protection”.

“No one who is interested in Ghana as a wholesome space for all human beings, and especially for its young growing population, would want to sign this particular petition to the President of the Republic,” the poet said in a statement to the media.
“Asking the President to pardon the Montie 3 is not only embarrassing, but also puts the President of this country in a most awkward position,” the renowned Dramatist maintained in an interview with the media.

Ghana is a republic, not the property of any political party, and the fact that your party is in power today does not elevate you above the laws of the land.

Before coming to office, the president swore an oath to uphold the constitution of Ghana and protect all manner of people no matter their creed, language, political affiliation, etc. On the reverse, what the oath meant was that no matter which party, tribe or social status one belongs to, the law will be made to work, if one infringes on it.

A publication earlier today said one of the Muntie 3 shares the same prison cell with former boss of the Ghana Real Estates Developers Association, Dr. Alex Tweneboa, who has been convicted and gaoled for simbox fraud.

Are the Muntie guys any better than Alex Tweneboah? ”Certainly no! They are all Ghanaians, they deserve to enjoy the liberties enshrined in the constitution, but unfortunately, they have infringed on the law and have been duly punished, case closed.

One thing that hasn’t helped Ghana in the fight to instill discipline in the society is political patronage.

As soon as an offender is arrested, either through our chiefs or our political and sometimes religious leaders, pressure is mounted on the police and the courts to discontinue with the case.
Dare you a policeman, or judge, whoever you are disobey the orders of the higher authorities, you would be shown where power lies.

This can’t continue if the country must attain the heights of development we all want to see.

The problems of illegal mining, flooding as a result of building on waterways and refuse dumping in drains, examination malpractices etc, can all be traced to this same kind of patronage in one area or another.

It would be the height of indiscipline for a president to accede to such a selfish and narrowly thought-out request by party apparatchiki. 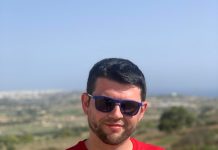 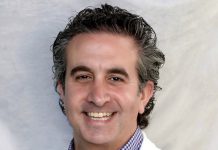 How Dr. Jonathan Kaplan Builds Explicit Trust With His Patients 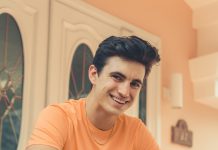 Jackson Lintz : Focus On Learning And Innovating Rather Than Being Distracted And Entertained 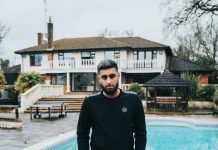 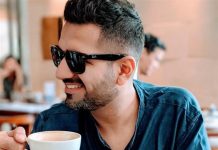 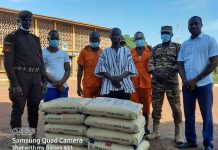 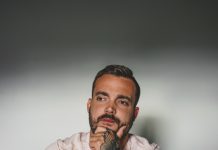 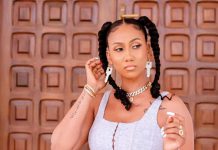