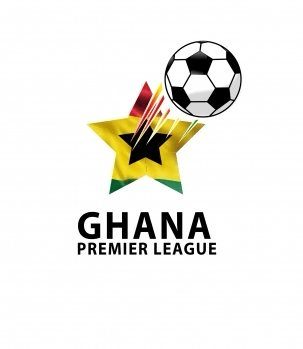 Liberty Professionals were held to a 1-1 draw by Eleven Wonders in a match-day three encounter of the Ghana Premier League (GPL) played at the Dansoman Carl Reindorf Park on Saturday.

George Osei Amponsah opened the scoring for the away side in the late stages of the first half while Kweku KariKari pulled parity for the home side.

Liberty Professionals started the game on the front foot as they searched for the early lead.

They could have taken the lead in the 7th minute but De-Graft Amponsah’s shot from close range struck the cross bar.

The game saw some end to end action with both sides looking to take the lead but Eleven Wonders looked the more dangerous side.

George Osei Amponsah opened the scoring for the away side in the 44th minute when he tapped in from close range after being beautifully teed up by Clement Boahene.

Liberty Professionals responded in quick fashion and Kweku KariKari pulled parity for home side after a defensive mix up.

Salifu Ibrahim and Samuel Boakye were handed good opportunities to put Eleven Wonders ahead but Liberty Professionals goalie Ganiwu Shaibu produced some wonderful saves to deny the away side.

Liberty Professionals were left to attack on the counter attack but were not productive enough as the Eleven Wonders defence curtailed their attacks with some impressive defending.

Eleven Wonders couldn’t utilize their chances as the game ended with both sides sharing the points.