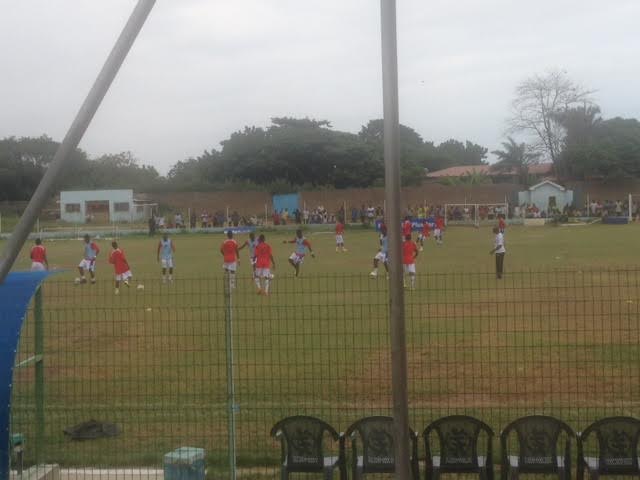 Liberty Professionals stunned Obuasi Ashgold with a lone goal victory at the Dansoman Karl Reindorf on Wednesday, in the sixth week league game.

Unbeaten Ashgold were seeking for at least a point to keep their unbeaten record intact, but a foiled attack by the miners gave Liberty the opportunity to race into the defence of their opponents in the dying minutes of the game and eventually secured the much sought after win.

It was Elvis Kyei Baffour, was the one who ensured Liberty had their three maximum points at stake.

Late minute attempt by Ashgold to secure the qualiser failed.