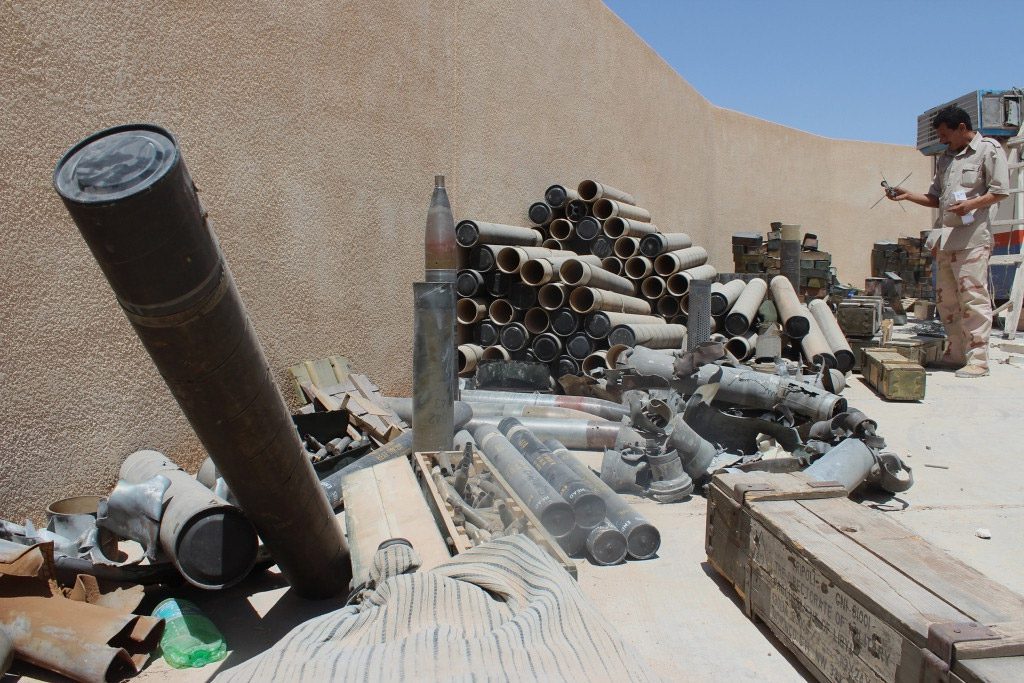 25 September 2014 ? Warning that Libya is in ?deep crisis,? United Nations Secretary-General Ban Ki-moon today called on all parties in the country to peacefully resolve the ongoing conflict, and safeguard the democratic transition under way since 2011.

?The political transition process is facing its biggest challenge since the revolution,? Secretary-General Ban Ki-moon said in his remarks to the high-level event on Libya, held at UN Headquarters on the margins of the General Assembly?s annual debate.

?The country is increasingly divided. Violence and intimidation is rampant,? he added. ?We must do our utmost to reverse this course and help the Libyan people safeguard their democratic transition.?

The past months have seen ?unprecedented? violence between rival armed formations in the country, Mr. Ban noted. More than 300,000 people are displaced. Airports, government buildings and other vital infrastructure have been destroyed. Hospitals are suffering from acute shortages of medical supplies.

The legitimately elected legislature, the House of Representatives, has been forced to base itself in Tobruk, and a number of its members have boycotted its proceedings.

The crisis, noted the Secretary-General, is also threatening the region and beyond through illegal weapons flows and increasing pockets of lawlessness and extremism.

?There is no space for violence in the political transition process,? Mr. Ban continues. ?Concerns must be addressed through inclusive political dialogue, including with those in Tobruk, Misrata, Tripoli, Benghazi and elsewhere.?

This will form the basis for the parties? agreement to disarm and integrate into the state?s military forces. ?We must also be clear that terrorists cannot have a seat at the table,? he stressed.

While the UN Support Mission in Libya (UNSMIL) has had to temporarily evacuate from the country, the Secretary-General?s Special Representative and head of the Mission, Bernardino Le?n, continues to shuttle between the parties in Libya to promote dialogue as the only way out of the crisis.

Mr. Ban emphasized the need for a complete ceasefire and an agreement to find peace, and said he is encouraged by the positive response of the parties to Mr. Le?n?s initiative to facilitate dialogue between them on 29 September.

?I hope that the Libyans will seize this opportunity to find a suitable solution to the conflict,? he stated.

Briefing the Security Council last week, Mr. Le?n stated that ?the small window of opportunity before us for a peaceful resolution to the current crisis should not be missed,? stressing that Libya?s leaders will have to act quickly, and seek a political solution through a meaningful and inclusive dialogue.