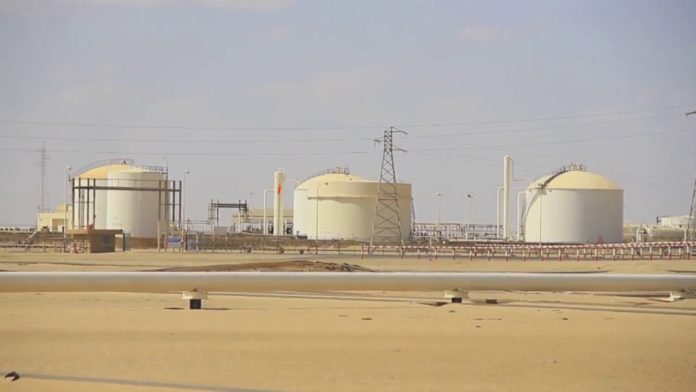 The suspension of oil exports due to the closure of oilfields and ports has caused Libya’s daily crude oil production to drop from more than 1.2 million barrels to less than 125,000 barrels per day, the country’s National Oil Corporation (NOC) said on Monday.

“NOC renews its call for all blockades to be lifted to allow the corporation to resume production immediately, for the sake of Libya and its people,” the statement added.

The east-based army had been leading a military campaign since early April 2019, attempting to take over Tripoli from the UN-backed government. Enditem