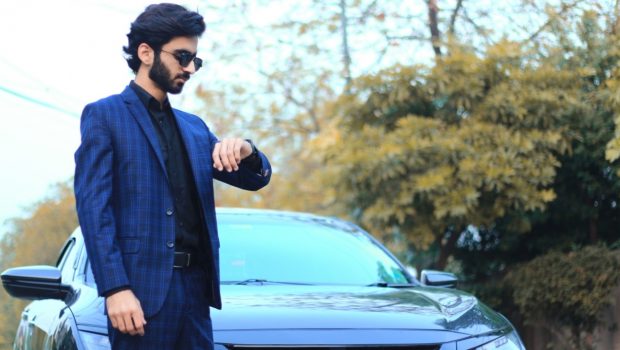 Abdullah Mehmood has emerged as a star in the music industry. The whole music world is praising his debut song Distorted. The debut song features Mtalah Star, a renowned musician, as well. It is available on YouTube, Amazon, and other online music platforms. The emerging musician shares his experience related to his recent music tours of Karachi and Islamabad.

Abdullah Mehmood went on music tours to the major cities of Pakistan in the last months of 2020. “It was one of the most experiences of my life that boosted my confidence as a singer,” says Abdullah Mehmood. He adds that he will always remember the love and support he got from the public and musical professionals for his debut song.

He is now planning to release a music album Dynamite for his fans. He has signed a deal with Rex Media Group and Showcase Films in this regard. It is huge news for those who want to listen to the music of this amazing talent. Abdullah Mehmood is blessed with an amazing voice and skills. He tells the media that music is what he always wanted to pursue.

After gaining huge support from the public for his work in the music industry, he is looking to move forward with more enthusiasm and professionalism. He wants to become a successful musician by exploring his talent and skills. His singles including Life and Starlight impressed thousands on social media. The public is looking for more soulful songs from him. The young talent notes that his spirit is up to engage his fans with something they would love. He is an artist who is looking to make a firm place in the current musical world. He possesses the required talent that can be polished by creativity and hard work.