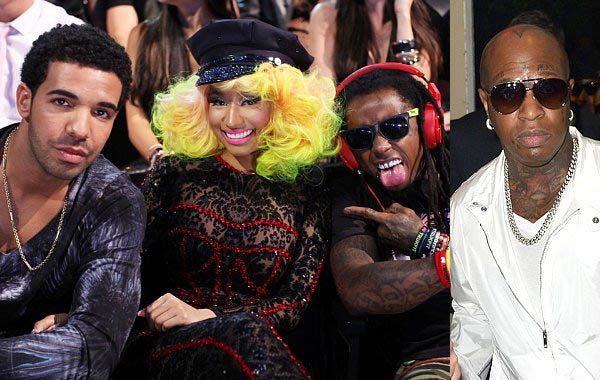 The war between Lil Wayne and Birdman isn?t going to end anytime soon. After suing his former mentor and blasting him in numerous occasions over the delay of his ?Tha Carter V?, Tunechi has filed new court documents saying that the Cash Money boss is not competent enough to manage his company?s artists like Drake and Nicki Minaj.

According to , Wayne claims in his documents that Cash Money hasn?t fully compensated a number of people, including the Young Money leader himself, for their work over the years. He adds Baby and the label are also very bad at managing business, so it won?t be a huge surprise if Drizzy and Onika decide to leave.

A few months ago, Wayne sued Birdman and Cash Money for $51 million after his ?Tha Carter V? got pushed back indefinitely. While the oft-delayed project has yet to have a new release date, the rapper has another record coming out. The ?Free Weezy Album? is set to hit shelves on July 4.