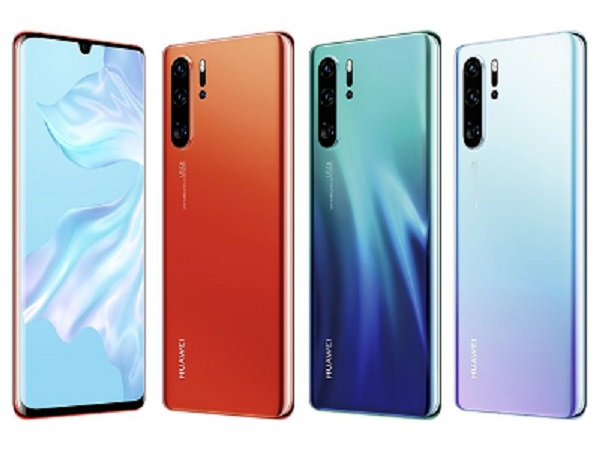 According to the State Cybersecurity Centre in Vilnius, an investigation of three 5G smartphones made by Huawei, Xiaomi and OnePlus found four key cybersecurity risks.

Two of them were linked to pre-installed apps and the other two to the risk of loss of personal data and possible restrictions on freedom of expression, according to the authority under the Baltic EU and NATO country’s Defence Ministry.

The analysis of the Xiaomi device found that it had the technical capability to censor the content downloaded onto it. Accordingly, it could recognize and block terms such as “Free Tibet” or “democracy movement,” the statement said.

This function is deactivated on phones sold in Europe, but can be switched on remotely at any time.

With Huawei phones, there are concerns in connection with the official app store, which redirects to insecure providers.

With OnePlus, on the other hand, no security vulnerabilities have been discovered.

The government in Vilnius advised Lithuanian consumers to avoid buying mobile phones from Chinese manufacturers and to stop using devices already in use.

Huawei dismissed the concerns, according to a report by the BNS news agency. “User data is never processed outside the Huawei device,” the Lithuanian representative of the Chinese tech company said.

According to the agency, the three manufacturers were chosen for the study because cybersecurity risks in their products had been identified in public databases.

In Lithuania itself, around 200 public bodies have purchased their mobile phones with the fast mobile phone standard 5G.

Diplomatic tensions had arisen between Lithuania and China in recent months. The background was the decision of the government in Vilnius to establish closer relations with Taiwan.