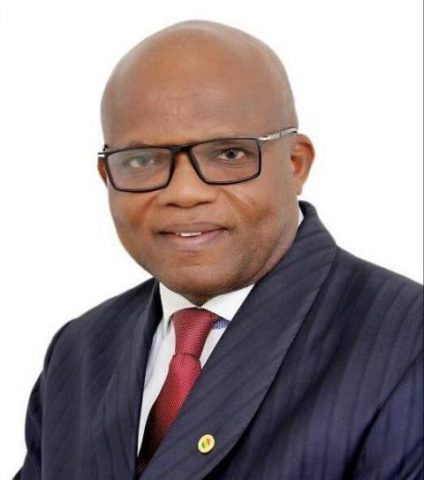 Dr Nana Ato Arthur, Head of Service, Office of the Head of Local Government Service, on Thursday urged departments under the local assemblies to collaborate for the assemblies to develop and meet their targets.

He said lack of collaboration between departments was causing the malfunctioning and underdevelopment of most assemblies, saying “no department is superior over the other, so move away from working in your respective offices and corporate with each other so that together the assemblies would survive.”

Dr Arthur made this observation when he paid a working visit to the Korle Klottey Municipal Assembly as part of his tour to assemblies across the region to have first-hand information on the assemblies to interact with staff and try to address some pertinent issues of the assembly.

He said the office had drawn a programme to visit all the assemblies and KOKMA was the second assembly he was visiting, especially because it was one of the newly created assemblies.

He said besides the fact that most of the assemblies were performing well, three key issues had to be looked at in other for them to perform better. These include professionalism, political neutrality and innovation, and creativity.

Dr Arthur said the performance was not about having the highest of certificates but about punctuality, a positive attitude towards work, teamwork, and customer or client relationships, among others.

“As local government service workers, you must not publicly show your political affiliation. Be politically neutral, refrain from leaking official documents and engaging in acts that would dent your image.”

He noted that assemblies must try to be innovative and creative to bring on board ideas and initiatives that would help improve their Internally Generated Funds (IGF).

“There must be some sense of urgency by all staff to develop the assembly. Do not sit in your comfort zones, be creative and innovative and your assembly will be among the best assemblies in the region.”

Nii Adjei Tawiah, Municipal Chief Executive, KOKMA expressed appreciation to the Head of Service for the visit, saying it was timely, and would help boost the morale of staff to put out their best for the assembly to achieve its target, and for the development of service at large.

Mr Emmanuel Baisie, Municipal Coordinating Director, KOKMA said the assembly since its formation had embarked on lots of interventions to promote the welfare of its staff and stimulate workplace productivity.

“We have been sponsoring staff for career-based training, retooled offices, introduced staff awards and sanitation awards for electoral areas, among others.”

Mr Baisie noted that currently, the assembly had a staff population of 449, out of which more than half were IGF Staff, and that was too much a burden for the assembly to handle alone, and pleaded to the service to absorb some of them to reduce the burden on the assemblies IGF.