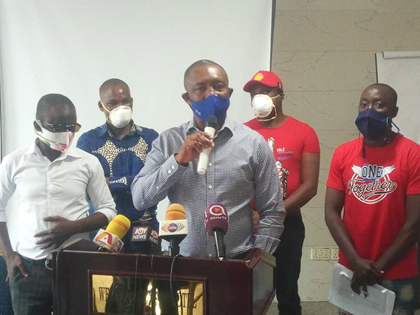 The Association of Local Mining Contractors, has called for government intervention in the high permit fees being charged by the Minerals Commission on their members.

According to the Association, the over 500 per cent increase in the charges was abnormal and needed the intervention of the government to prevent businesses in the sector from total collapse.

Members of the Association a year and a half ago were paying GHC5,000.00 as fees for their permits, but this had been astronomically increased to 10,000 United States dollars.

What was worrying was the quotation of the fees in dollars, while members of the Association charge their clients in the local cedi currency.

Mr Kwarteng said the unexplained astronomical increase was having a negative impact on the businesses of the members and called for urgent steps to stop the Commission from implementing it.