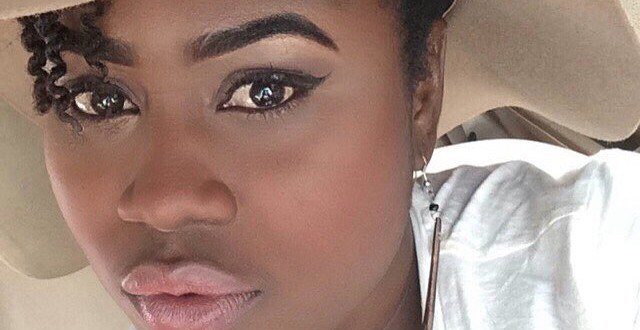 Our Ghanaian society has become one where everyone could just say anything to attack anyone who steps on their toes. Recently,there had been a war of words between radio and tv presenter Afia Schwarzenegger and Hon. Kennedy Agyapong which has led to certain displeasing comments been passed by people. Several reactions have evolved from this feud which might lead the issue to an extent we all wouldn’t want it to go. Lydia Forson has also reacted to this factually. She didn’t attack them in person but bashed them on the choice of words they both used.

Listening to some of the audios that have been released,both Afia and Hon. Kennedy didn’t exhibit maturity by the languages used. “We seem to be okay with language,with insult,to become a country where it’s okay to descend to the gutters to insult people to make a point”,said Lydia.

The actress thinks it wasn’t right for both parties to use those abusive words on each other, since they are public figures several people look up to. She was concerned about how young ones in the country are going to learn from the older generation if they continue with such indecent behaviour. Lydia Forson thinks most Ghanaians who have power and authority do not have that courage to address such issues since either one of those involved could be their favorites.

She continued by saying Africans are never going to move further because our minds are locked up. The “Letters From Adam” producer angrily stated, “Ghanaians will suffer because of the hypocrisy in this country”. Explaining that statement,Lydia said it wasn’t a curse but rather a statement she made because the attitude of the people in this country is not growing.

Also,Ghanaians do not talk about real issues that affect the country but support things that hinder the progress of the country. Furthermore,Lydia bitterly complained that people fear to address this particular subject because they think either Afia or Hon. Kennedy Agyapong will come after them.

She concluded by saying Ghanaians should stand up for what is right and rebuke such actions of people which when muted on,will lead the country into doom some years to come. Is Lydia Foson right in her reaction towards this feud between Afia and Hon. Kennedy since no one has been able to come clear to solve this amicably between the two?

2021 AFCON: President calls on Ghanaians to be patient with Black Stars

Ghanaians throw support for Black Stars ahead of Gabon clash

2021 AFCON: Kurt Okraku calls on Ghanaians to be patient with Black Stars