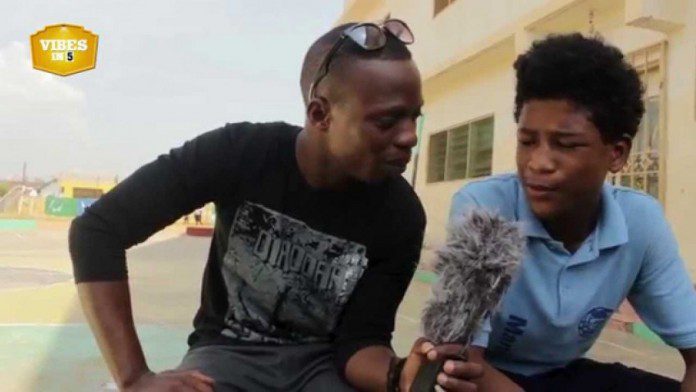 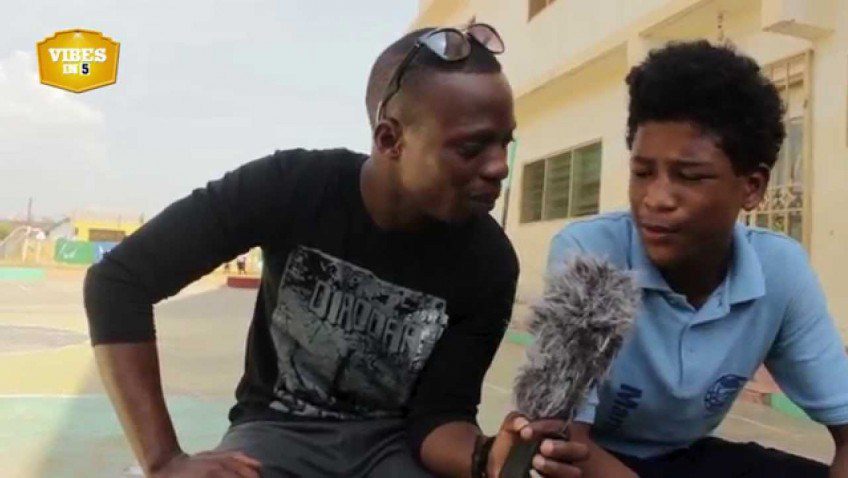 Child actor Rahim Banda has revealed that rising to fame opened more doors exposing him to lots of things in the entertainment industry.

Rahim who started acting some years ago told ‘Vibes in Five’ that his acting career reached high because of his zeal and tenacity to make every movie he features in a household name.

When asked if he has dated Kumawood actress Maame Serwaa, he said: “Maame Serwaa is not my girlfriend; we are just friends and acting mates.”

He also revealed that Award winning actor Majid Michel has always been his admirer because of his charming character in roles he plays in Movies.