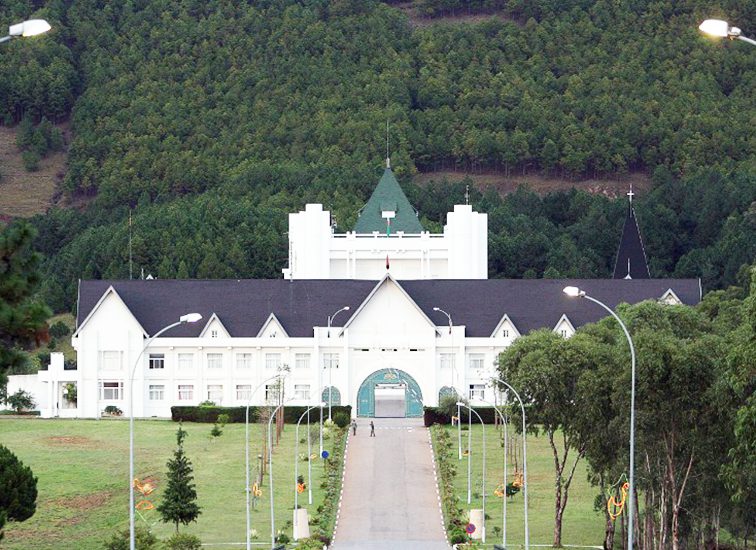 Madagascar’s president Hery Rajaonarimampianina called for appeasement and stability of the nation on Friday during the celebration of the 55th anniversary of the country’s independence. Every June 26 Madagascar celebrates its independence and the president makes an address to the nation. This year’s National Day was focused on the theme “Reconciliation and patriotism, guaranty of development.”
“Relations with other countries and especially with big investors need of calm and stability, an unstable nation is not suitable for partnership with outside whoever leads the country,” Rajaonarimampianina said.
The Malagasy president explained that “in the quiet and stability, relations with our international collaborators will be easier and more efficient because it will give us a long-term vision and opportunities for discussions on the development of the country.”
Rajaonarimampianina explained to the nation that “we measure in short-term but investors measure in the sustainability of investments and in relation to the implementation of the development plan.”
“It takes time and work to provide a good foundation for the education of our children, the establishment of medical infrastructure of our future generations, economic recovery in all regions that will improve living conditions of all Malagasy people, ” he said.
During the celebration of the 55th anniversary of Madagascar’s independence, the traditional parade of Malagasy military troops took place on Friday in Antananarivo, capital of the country.
Madagascar got its independence from France on June 26, 1960 after being colonized by the latter for 64 years. Enditem