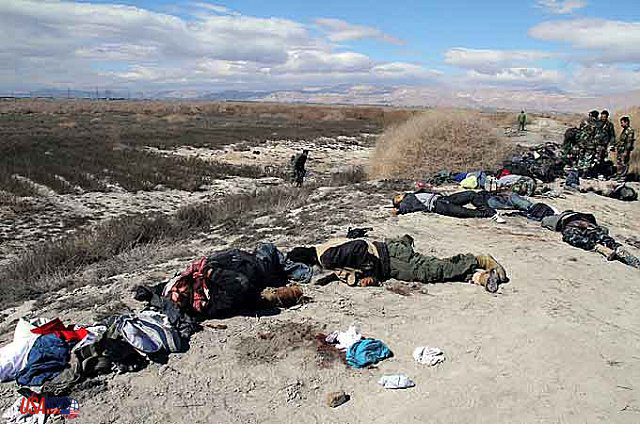 The sick trapped in the town of Madaya, a rebel-held area besieged by the government forces for over six months, need to be transported to hospitals outside their town, which has suffered grave humanitarian situation as a result of the imposed siege, according to the Syrian Observatory for Human Rights. Earlier this month, two batches of relief aid entered Madaya in tandem with the entry of similar convoys to the towns of Kafraya and Foah, both besieged by the rebels in the northwestern province of Idlib.

In order to break each other’s composure, the rebels in Idlib besieged the government-loyal towns of Kafraya and Foah, both inhabited by Shiite Muslims, and in return, the government besieged the town of Madaya, which is controlled by rebels affiliated with those in Idlib.

The UN repeatedly appealed to both party to lift the siege, which is eventually hurting civilians, prompting both sides to agree to a deal earlier this week to lessen the siege on the towns simultaneously for the entry of aid convoys.

Some of the wounded civilians were also allowed to leave. Enditem