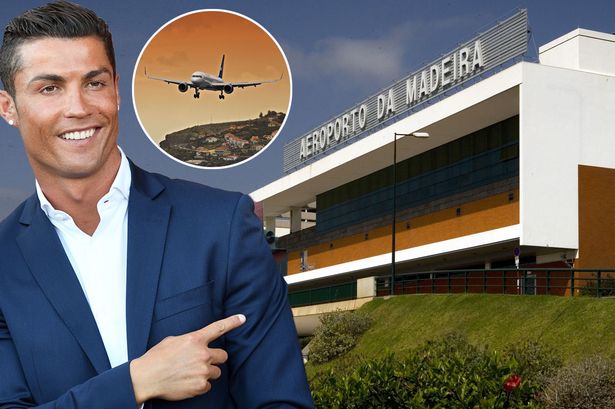 Cristiano Ronaldo is to have an airport named after him on his native island of Madeira after Portugal’s Euro 2016 success.

The Real Madrid star already has a bronze statue, a museum and a hotel bearing his name in the island’s capital city of Funchal, but will soon see the main airport rechristened the Madeira Cristiano Ronaldo airport.

Local governor Miguel Albuquerque confirmed the decision, according to Mundo Deportivo, with the 31-year-old superstar currently back on the island after holidaying in Ibiza.

Ronaldo was recently reported as desperate to play in the Super Cup in early August but Madrid sources say their number 7 is extremely unlikely to feature.

The forward was stretchered off in tears during Portugal’s Euro 2016 final win over France, but recovered enough to prowl the touch line for the final few minutes and then lift the Henri Delaunay trophy.