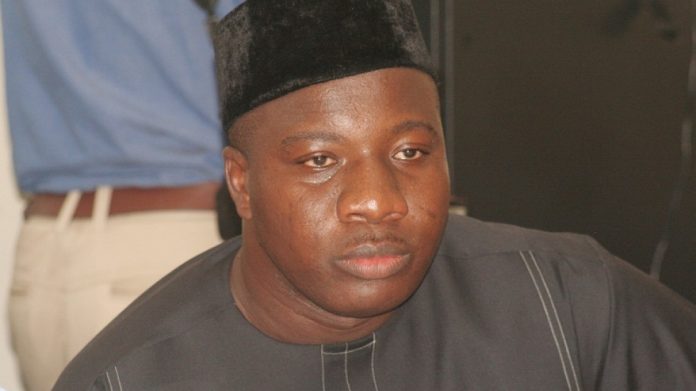 Mr Mahama Ayariga, Member of Parliament for Bawku Central, and six others, accused of procurement breaches in respect of an ambulance acquisition have been acquitted and discharged by an Accra High Court.

Ayariga and six others were freed after the court upheld a submission of no case filed by lawyers of the accused persons.

The Member of Parliament for Bawku Central and six others were charged by the Office of the Special Prosecutor (OSP) breaching the procurement Act .

Accused persons case, is one of the cases filed by the OSP before the court presided over by Justice Mrs Afia Serwa Asare- Botwe.

Accused persons were being held on seven counts of conspiracy, abetment, contravention of the procedure for request for quotation, using public office for profit and transfer of foreign exchange from Ghana through an unauthorised dealer.

The seven accused persons denied all the charges and were admitted to bail.

The seven were accused of acting together to import an ambulance without following due processes under the procurement Act.