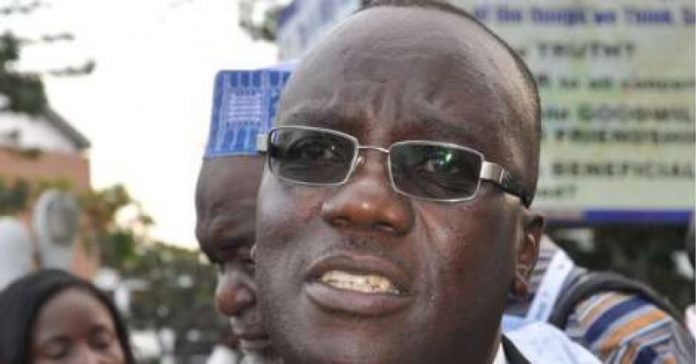 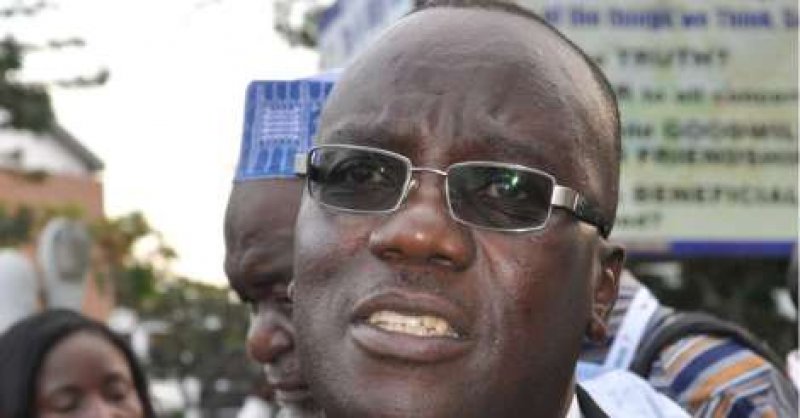 The former General Secretary of the New Patriotic Party, Kwadwo Owusu Afriyie, has described President John Dramani Mahama as “the most ruthless job-killer Ghanaians have ever known since 1957.”

Owusu Afriyie, aka Sir John, has therefore warned the Ghanaian electorate, especially the youth, to “vote out President Mahama this December if you want to secure your future. If you want a job, sack Mahama. Simple.”

Speaking on Sunday, Sir John said, “Ask anybody out there today what the biggest problem out there is and they will say unemployment.”

He stressed, “President Mahama has done many bad things to our country, but I believe what tops it all is how he has competently created a nation of massive unemployment. His biggest achievement, by far, is killing jobs.”

Four straight years of ‘dumsor’ followed by record hikes in electricity tariffs that have made Ghanaian consumers the highest payers for power per capita in the world, he added.

“Ghanaians had never faced such crisis as now, where they are virtually working to pay electricity bills, paying more for electricity than rent. Many businesses, such as cold stores, hotels, factories, dressmaking, among others have either folded or lay off workers because of the deadly twin crisis of dumsor and killer tariffs”.

“Besides, the Mahama administration has had to call in the International Monetary Fund to help stabilize the local currency and at great cost to the average Ghanaian, with the imposition of austerity measures that have hurt poor people more”, he noted.

The Cedi, he added, used to trade at GH¢1.20 to the dollar but when the National Democratic Congress took office in January 2009, it is now trading at GH¢3.85.

The depreciation, coupled with big increases in import duties and other taxes, high interest rates and inflation, have led to many businesses either folding or downsizing, as the cost of production and low sales bite heavily, the former NPP Chief Scribe noted.

“What is even more is that John Mahama has totally ignored agriculture, which provides jobs for majority of people. Today, farming areas like Wonoo and Asiakwa complain of plantain shortage. This is amazing!” screamed Sir John.

According to him, “the worst is yet to come. The agreement John Mahama signed with the IMF will see massive lay off in the public sector next year. More jobs will be lost if Ghanaians make the mistake to give John Mahama another four years.”

But all is not lost, he said, “Our only hope is to vote for Akufo-Addo and NPP parliamentarians so that the new government will go and renegotiate Ghana out of Mahama’s job-killing contract with the IMF and come with the vision, plans and discipline that will put Ghanaians back to work”.

Sir John urged Ghanaians to embrace “Akufo-Addo’s One-District-One-Factory vision. It is what will make sure every corner of this country will not be left out without jobs for the people,” he said.

But to get there, change must come. “Every day we keep Mahama in office, thousands of young people will be denied jobs,” Sir John warned.

“You hear John Mahama’s presidency being described as corrupt and incompetent. But, what matters more is the cost of that toxic mix of corruption and incompetence to ordinary Ghanaians. It is his corruption mixed with his incompetence that has resulted in businesses collapsing, jobs being lost and everybody suffering and struggling without making ends meet,” he stressed.

The Institute of Statistical Social and Economic Research (ISSER) has described youth unemployment as a dangerous phenomenon. It is estimated that under the current administration, over 300,000 young graduates, who completed university recently, are without jobs.

Head of the Economic Division at ISSER, Dr Charles Ackah, has described the worsening crisis of unemployed graduates in Ghana as a “ticking time bomb.”

Speaking in an interview with Citi News, Dr Ackah said, in the past, “unemployment was related to lack of education but now, that is not the situation. Actually it is related to education. The more educated you are, the more likely you are going to be unemployed… I think we are sitting on a time bomb but I hope the bomb doesn’t actually explode because when you talk to people they are really frustrated,” the analyst stated.

National Dean of Presiding Members thanks President and Minister for nominations

Rights to freedom are essential to democratic governance