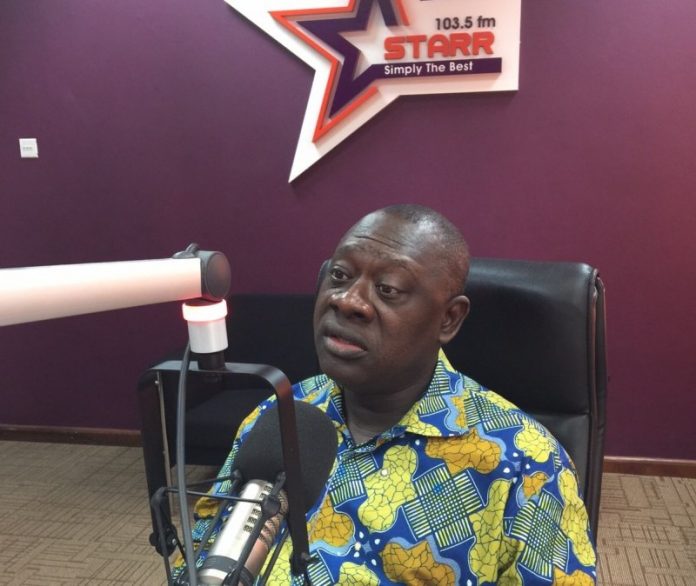 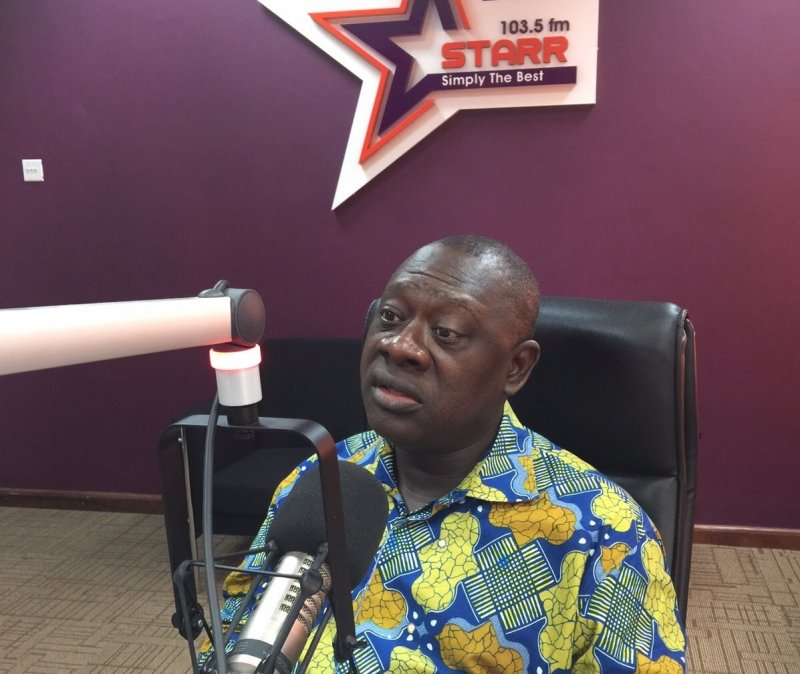 The chairman of parliament’s Subsidiary Legislation OB Amoah has said President John Mahama cannot pardon the Montie 3 under the laws of Ghana.

He said a critical look at the judgment of the Supreme Court that convicted the trio – Alistair Nelson, Godwin Ako Gunn, and Salifu Maase, aka ‘Mugabe’ – will certainly ignore the petition to grant them a presidential pardon.

President Mahama is under intense pressure from party faithful and appointees to exercise his prerogative of mercy power under Article 72 of the 1992 Constitution to free the contemnors made up of a show host and two panelists. They were slapped with a four-month jail term for scandalising the court and bringing its name into disrepute.

But the Akuapim South lawmaker said most likely, after reading the judgment, the President will make a statement that curtails all the calls to set free the contemnors.

“If you read the ruling, the court was committed to protecting the interest of the state, the judiciary as well as ensuring law and order because what happened was an affront to our democracy,” Amoah said.

He said the contemnors acted with impunity to undermine the powers of the judiciary and in the process, scandalized the court.

“The judges said that for a long time, sections of the public tried to denigrate the courts, which saw some individuals behind bars during the election petition but many did not learn any lessons from that,” he said.

Mr Amoah said any president who wants to reverse this, is not interested in running the state well.

He said if the judiciary loses its independence, Ghana’s democracy will suffer a great deal. He said the judges are seeking to ensure law and order, the security of the state, that people will not act with impunity and undermine every state institution.