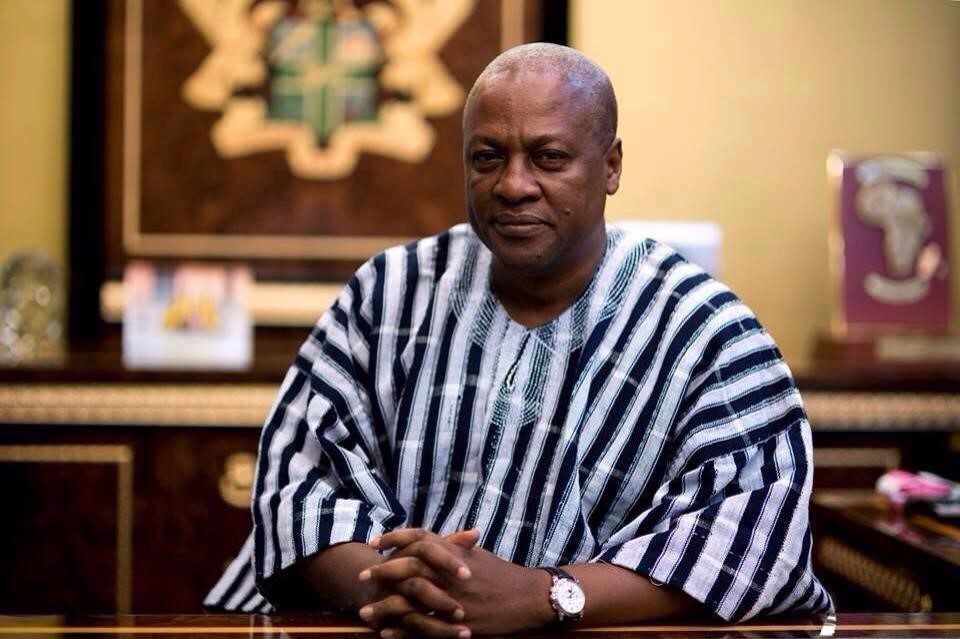 As the nation?s attention is glued to the ongoing World Cup tournament in Brazil, credible intelligence intercepted by The aL-hAJJ revealed how President John Dramani Mahama has sharpened his tools to restructure his government and bring to an end the current economic hardship afflicting the ordinary people.

Poised to assemble the best team to lift the country from its present difficulties; very credible sources at the seat of government narrated to The aL-hAJJ how the president in the coming days will step-up his ongoing reshuffle to focus on substantive ministers.

Though the Ministries of Health, Local Government, Fisheries, Lands and Natural Resources, and Roads and Highways have had their respective heads axed or moved to other ministries in the President?s first two reshuffle lists, the bulk of the changes were targeted at the deputy ministers.

?The next reshuffle would focus on the substantive ministers. The president will surprise many with the new list because I can tell you that it is a bombshell. It will blow the minds of many of his critics who chastised him for been slow with changes in his government,? a stalwart at the Flag Staff House revealed.

Ministries to be affected by President Mahama?s yet-to-be outdoor reshuffle list The aL-hAJJ gathered include Food and Agriculture, Energy; Water Resources, Works and Housing; Information and Media Relations, Tourism, and Trade and Industry, and Interior among others.

President Mahama, according to sources is yet to decide on the Ministers of Finance, Foreign Affairs, Education, Gender and Social Protection, Youth and Sports, and Defense.

However, TheaL-hAJJcan confirm that Minister of Food and Agriculture and Member of Parliament for Anlo, Mr. Clement Kofi Humado, will make way for his colleague Voltarian, Mr. Franklin FiifiFiaviKwetey, who is a Minister of State at the presidency in charge of Financial and Allied Institutions and MP for Ketu South.

Information and Media Relations Minister and MP for Bawku Central, Mr. MahamaAyariga is likely to be moved to the Transport Ministry while outgoing Minister of Lands and Natural Resources, InusahFuseini, initially penciled for the Roads and Highways Ministry is now likely to take over the Ministry of Energy and Petroleum where he served as deputy in the Mills government.

The Minister of Energy and Petroleum, Mr Emmanuel Armah Kofi Buah, may head to the Roads and Highways while the president decides on where to assign the Minister of Transport, Madam DzifaAkuAtivor.

But there are speculations Madam Ativor may replace the Minister of Tourism, Culture and Creative Arts, Mrs Elizabeth OfosuAdjare, who is being considered for a yet-to-be announced post.

Unconfirmed reports has it that vociferous deputy Minister of Education and MP for Central Tongu, Samuel OkudzetoAblakwa, may be heading back to the Information Ministry even though source say the president wants HarunaIddrisu there to streamline government communication.

Sources at the seat of government say but for the ongoing World Cup, President John Mahama would have dropped the names of substantive ministers to stay or booted out of his government.

Another source told this paper that President Mahama has done away with the not-too-visible and superfluous ?three wise men? tasked to oversee government priority projects, particularly the building of the 200 community Senior High Schools.

The aL-hAJJ?sinformation is that Mr Alban Bagbin, Mr E T Mensah and Mr Cletus Avoka will be reassigned to a much respectable position to assist the president with their wealth of knowledge and experience to put the country back on a right footing.