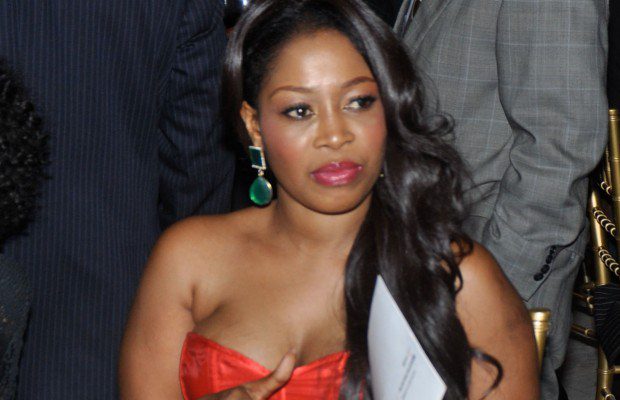 According to the report, President Mahama has, in an emergency closed door meeting, ordered Ghana’s high commissioner in the UK, Victor Smith to secure on behalf of the president, the drug peddler’s release. Although government is reported to be highly reticent on her release, President Mahama – the report indicates- will be considering making use of the prisoner exchange arrangements with the UK Home Office to embark on what political experts could describe a suicidal mission.

“This is believed to be a calculated move by President Mahama to take advantage of a bilateral exchange of prisoners agreement between Ghana and the United Kingdom, which has been fallow due to lack of cooperation of data on the Ghanaian side of the agreement for the convicted criminal to serve the rest of her 8 years and 4 months jail sentence in Ghana.” the investigative report indicated.

Nayeli Ametefe is documented to have been arrested at the Heathrow airport by customs officers as she attempted to smuggle 12 kilos of cocaine in her hand luggage with news about the access she enjoyed including official security escorts through VVIP lounge at the Ghanaian international airport including her fateful British airways Accra – London bound flight gaining the media waves in Ghana. She was subsequently sentenced to 8 years and 4 months at the Isleworth Crown Court through a plea bargain.