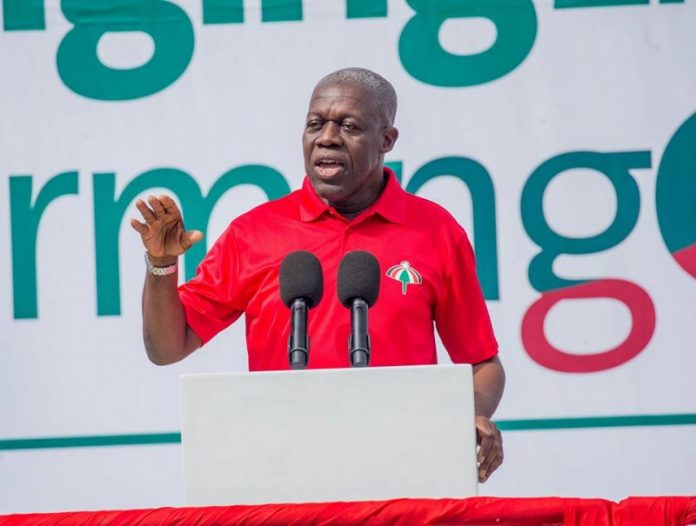 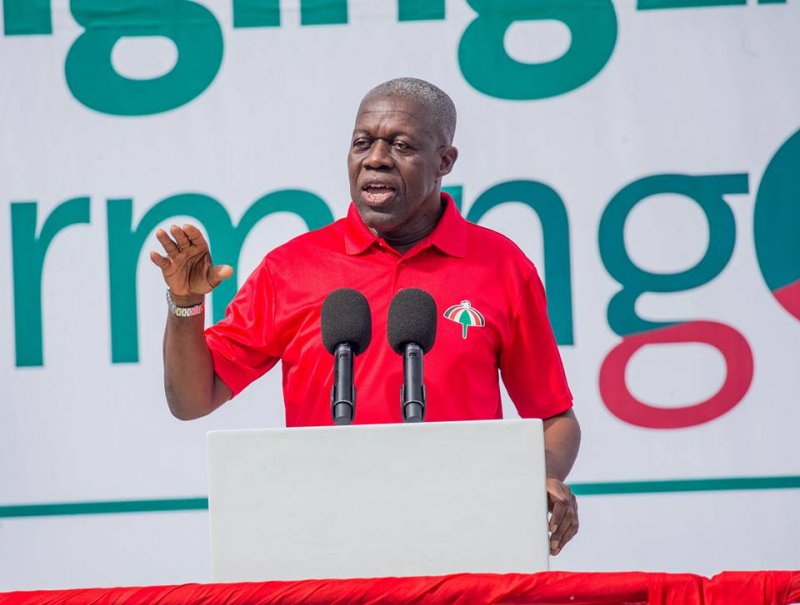 Vice President Bekoe Amissah-Arthur has said short people need to be elevated to appreciate the performance of President John Mahama.

According to him, the achievement of the Mahama-led administration are so many that people who are vertically challenged cannot see for themselves.

Mr. Amissa-Arthur who had noticed that some people in the crowd he was addressing in the Eastern region had lifted a woman, enquired and was told the woman could not see him because she was short.

The comment of the Vice President was welcomed with cheers and laughter by the NDC crowed.

A similar comment about short people by Sports minister Nii Lantey Vanderpuije during the NDC’s manifesto campaign launch was roundly condemned by Ghanaians.

Mr. Vanderpuije said the presidency is not for short people, a swipe often directed at the flagbearer of the opposition New Patriotic Party Nana Akufo-Addo.