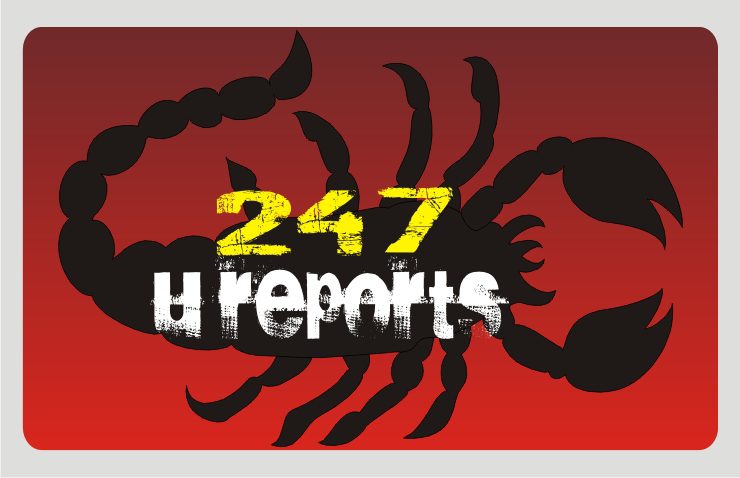 Information reaching 247ureports.com from security sources stationed in Maiduguri indicates that multiple explosions has hit the capital of Borno State again. The multiple explosions was reported to have occurred last night at 10:10pm near one of the military stations. The source declined to state the exact location of the explosions but pointed to the nature of the explosive as being the type of improvised explosive device [IED] deployed by the Jihadist group, the boko haram.

The militar source declined to speak officially on the latest explosions.

The latest of explosions comes as female suicide bombers have struck the Monday Market in Maiduguri twice with a span of 10days. It is not certain if the latest explosions were targeted at any specific location.