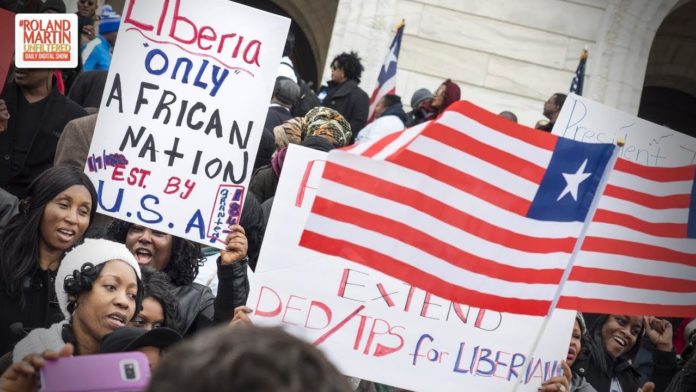 As the coronavirus continues to throw a wrench into Americans’ everyday lives, it has, perhaps predictably, impacted the process in which Americans choose the president.

Many Americans do not feel safe voting in person, standing in sometimes hours-long lines with complete strangers who could potentially infect them with the coronavirus.

Democrats are thus pushing hard for mail-in voting, which means that voters would mail in their ballots instead of voting in person. But Republicans are vehemently against it, with U.S. President Donald Trump saying it will lead to widespread voter fraud.

The issue also reflects voters’ attitudes toward the virus, as Democrats believe more strongly in shuttering schools and businesses, whereas Republicans tend to downplay the dangers of the virus and argue that life must go on. They also point to voter fraud that has occurred due to mail-in ballots in places such as Patterson, New Jersey, among other cities.

The United States Postal Service has been sucked into the fight. The Democrat-led House on Saturday passed a 25-billion-U.S.-dollar bill to bolster the cash-strapped post office.

Democrats have blasted Trump and Postmaster General Louis DeJoy for what they say is an attempt to fix the elections by delaying services that could lead to the disqualification of mail-in ballots.

Republicans counter that such concerns are mere conspiracy theory, and that the post office can deal with any increase in volume from mail-in votes, noting that there is 14 billion dollars in cash available to the service, as well as a 10-billion-dollar Treasury loan.

Brookings Institution Senior Fellow Darrell West told Xinhua that many states are moving towards mail-in ballots because of public concern over voting during a pandemic.

“People don’t want to take the health risks of going to crowded polling places. Instead, they prefer casting their ballots by mail and avoiding any possible health problems,” West said.

Clay Ramsay, a senior research associate at the Center for International and Security Studies at the University of Maryland, told Xinhua that Americans have been mailing in their ballots for years.

States accustomed to lots of mail-in voting have had very few problems with their elections. However, it’s possible that states less familiar with the process could make administrative mistakes, Ramsay said.

On Monday night at the Republican National Convention in Charlotte, North Carolina, Trump re-iterated his argument, accusing Democrats of trying to rig the election, as they are calling for more mail-in votes amid the coronavirus pandemic.

“What they’re doing is using COVID to steal an election,” he said. “They’re using COVID to defraud the American people, all of our people, of a fair and free election. We can’t do that.”

African American and Hispanic voters have expressed more uncertainty about voting via mail, according to a series of recent focus groups in Philadelphia and Las Vegas conducted by iVote, the results of which were shared with Politico, a Washington political newspaper. These groups of voters said voting in person “has been ingrained” in them.

Those findings mirror recent polls taken by the Voter Participation Center, partnering with Latino Decisions and the African American Research Collaborative. The polls show that nearly two-thirds of Hispanic and African American voters want to cast their ballots in person because “they believe their vote is more likely to be counted than if they vote by mail.”