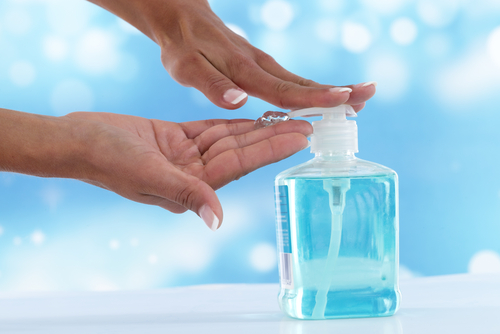 The Kumasi Metropolitan Assembly (KMA) has advised residents in the Metropolis to strive to maintain good environmental hygiene in their respective areas as the rainy season sets in.

They should desilt the drainage system regularly, clear overgrown weeds and avoid piling up refuse to help prevent the outbreak of communicable diseases such as cholera, diarrheoa, dysentery and typhoid, which are usually associated with the rainy season.

Mr. Osei Assibey-Antwi, the Metropolitan Chief Executive (MCE), said the country had already been burdened following the outbreak of the coronavirus pandemic, and that, an outbreak of any other disease could worsen the situation.

Ghana has as of Friday, May 22, this year, recorded 6,486 confirmed cases of the pandemic and 31 deaths, one of the highest to be recorded in sub-Saharan Africa. Thousand nine hundred and fifty one (1,951) have however, recovered from the disease.

Of this figure, the Kumasi Metropolis had recorded 71 confirmed cases and three deaths.

Mr. Assibey-Antwi indicated that this was the time the citizenry ought to be responsive to health issues for their safety.

The KMA, he noted, was committed to promoting a healthy environment to help protect the people.

Between 1998 and 2017, epidemiological surveillance reported 82,754 cholera cases in Ghana with 519 fatalities.

Mr. Assibey-Antwi noted that though the Metropolis had not recorded any cholera outbreak in the last three years, the authorities were not taking chances.

The Assembly, he said, would continue to put in the necessary measures to maintain the status quo.