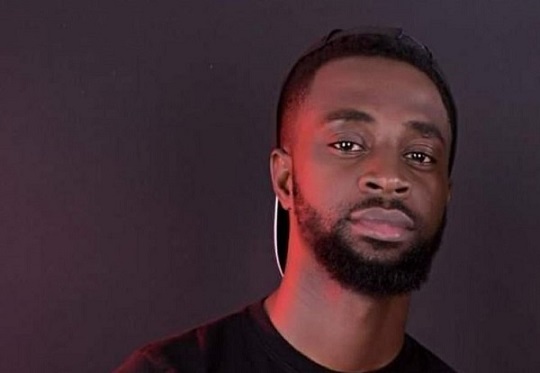 Award-winning music producer Slo Dezzy popularly known as “925 Music” says many music producers are poor because they are not concerned about the music business but just want to be famous.

His assertion comes about after a backlash on social media where some producers claim they are owed by some top musicians who had refused to pay them after producing sounds for them.
In an interview with the GNA Entertainment, Slo Dezzy bemoaned how music producers are unfairly treated by some musicians considering the effort that goes into their craft.

“I knew this issue would come up someday but I blame my colleague producers. The major target for every producer is to get a hit song and we do often forget our pockets.

“Most producers often send beats to some of these top stars to ride on which I feel is not a good practice. Musicians often think they are giving us the opportunity to grow in the music industry and the truth is that most producers are happy to hear their signature on hit tracks.

“Majority of us are poor because of this attitude which is a bad precedent for the upcoming music producers. We are often disrespected by most of these artistes and I blame ourselves for that,’’ he said.

He added that things were different in past years where music producers were few and musicians had to strive hard to get recording time but said things have changed with the influx of many producers who are eager for hit songs.

Slo Dezzy had worked with some top artistes in Ghana including Guru, Lilwin, Fameye, Yaa Jackson, Strongman, just to mention a few.