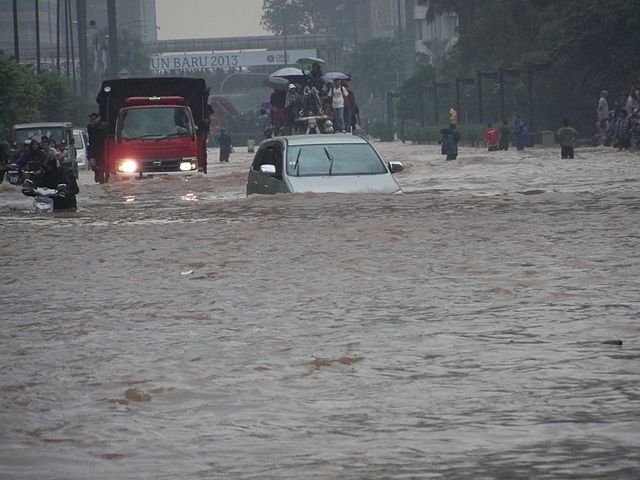 The death toll from the recent Malawi flooding disaster has reached 45, the Department of Disaster and Management Affairs (DoDMA) said Tuesday in an update on their official website.

The statement, which was confirmed to Xinhua by DoDMA spokesperson Chipiliro Khamula, said the number of injured people has reach 577 and two people remain missing. Nearly 148,000 households have been affected and the number of people affected by the floods has increased to approximately 739,000. “Most of the displaced families are living in camps while some are living with their relations,” reads the statement, adding that so far a total of 187 camps have been established in the 14 affected districts.

Assessments on damage are still underway, according to the DoDMA. A statement released Tuesday by the climate department warned that Malawians living in the southern region of the country would brace for more heavy and stormy rains due to the movement of the Tropical Cyclone IDAI towards Malawi.

The Malawi government said it needs 16.4 million U.S. dollars to deal with the damage caused by the floods. DoDMA Principal Secretary Wilson Mollen appealed to local and international organizations to assist the Malawi government in any way they can for the displaced households to get shelters, food and all other needs.Since Malawi President Arthur Peter Mutharika declared a state of disaster in 14 districts Friday, local and international organizations have been providing support to help the country contain the situation.

The government of South Africa was the first to respond by sending rescue teams and equipment. The displaced people are temporarily dwelling in schools and other evacuation camps. Mutharika and government officials have visited the shelters to assess the situation and cheer the victims up.