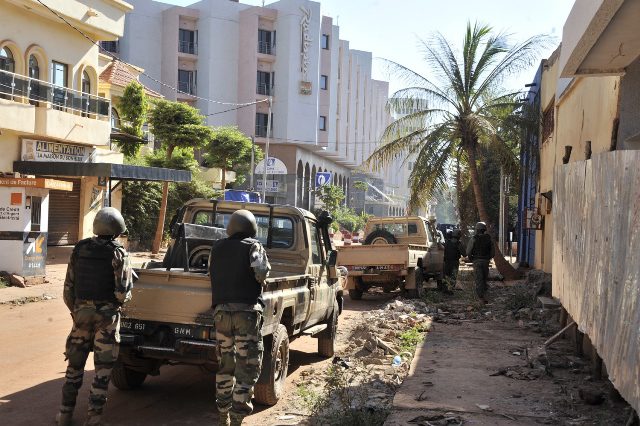 Mali’s ex-defense minister Soumeylou Boubeye Maiga believes implementation of the Mali peace and reconciliation agreement will only be successful if there is national consensus, and hence a deeper democratic debate.

“Without national consensus, tomorrow or a day after, we shall remain in the same situation. We must build trust through a democratic debate,” Maiga said when he recently spoke to Xinhua in an interview.

In mid-2015, Mali government and former rebels, Coordination for Azawad Movements (CMA) and self-defense groups called the “Platform,” signed in Bamako a peace and reconciliation agreement.

Maiga noted that the expected setting up of interim authorities under the agreement “is preparing us for a new political architecture, but it should be subjected to a deeper democratic debate on the basis of republican values and should not be used to divide the country on the basis of ethnic groups.”

“Contrary to what has been said over time, no part of the national territory belongs to a single ethnic group. If we are not careful, we will end up with a situation where territories are given to communities,” he warned.

Maiga noted that “he does not believe Malians will seriously implement the agreement if there is no effective state control over the territory.”

“Mali should work with the international community to come up with a precise agenda for the return of state authority in the northern regions such as Kidal,” the former defense minister proposed.

“It is good to ensure the ease of movement of Malian defense and security forces across the country to prevent the emergence of terrorist groups or suppress any threat to public safety,” he said.

“The military action should be supported by activities of other state organs providing education, health, administration and other social services on the ground,” he added.
Maiga ruled out the need to negotiate with terrorist groups that, according to him, “should be declared illegal.”

Speaking of the security situation within Sahel-Saharan region, Maiga called for “harmonization of efforts by all countries in the region to address security concerns.” Enditem 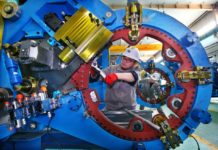 Zambians divided over getting COVID-19 vaccine

The Law on Dual Citizenship Versus Allegiance

Health workers to be honoured in 2021