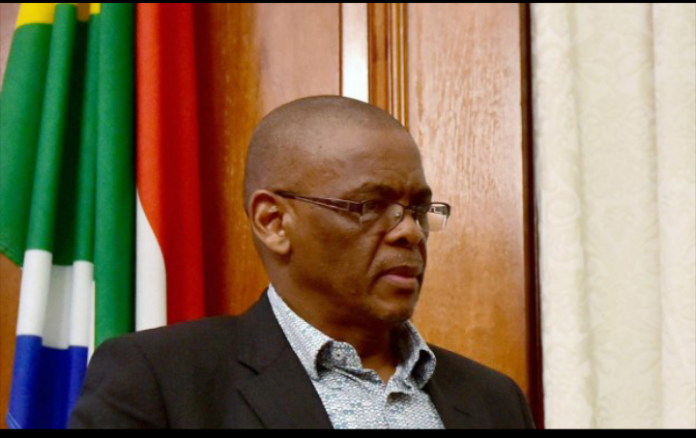 The prime minister of Mali, Moctar Ouane, has been reappointed as prime minister by the transitional president after submitting his resignation, the Malian presidency announced on Friday.

The president reappointed Ouane in his functions as prime minister in charge of forming a new government team.

Appointed on Sept. 27, 2020 as transitional prime minister, Ouane must now form a new team as the country enters the second half of the 18-month transition deadline.

According to some political observers, this government shuffle is mainly because of the meeting on May 6 between N’Daw and the representative of the Movement of June 5 – Rally of Patriotic Forces (M5-RFP) that demanded a more inclusive political transition.