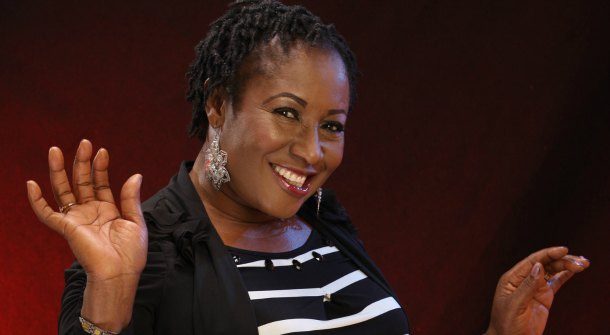 Nollywood actress, Patience Ozokwor, in a recent interview has explained why she is always acting bad roles in almost all the movies she is featured in.

The actress disclosed that acting bad roles is just her trade mark as many also act different kind of roles and they are known for it.

She explained to Yes magazine that when she tries to act a good woman, her fans complain and with such, a producer wanting to use her will have to be very creative with the script to bring out the best in her.

“People should admit that I have something to play! People are known for stunts, romance, bad boys and girls, gigolo and so on, but I have that as my strong point. It was when I was coming up that I thought I might get hurt or being hated for playing those roles but I never knew it was going to even make me popular and loved. The roles I play most times are very vibrant and make people want to watch all my movies; even if I play the role of a good woman now my fans will start complaining, you understand? And if your fans start complaining that they don’t want you in a particular role, it makes the producers want to give me those bad woman roles the more,” she said.

She also noted that she does not make demands for the bad roles she acts but she works base on the script she is being given to interpret.

“I don’t ask for it, they just give it to me and if the script I get has something new and my fans are anxious of what the role is going to be like, I can make it different from what I used to do. It is not easy to play bad roles at all times. Ask any artiste around you and they will tell you it’s not easy to cry and shout on set at the same time when it isn’t your normal self. It is not an easy task at all,” she added.