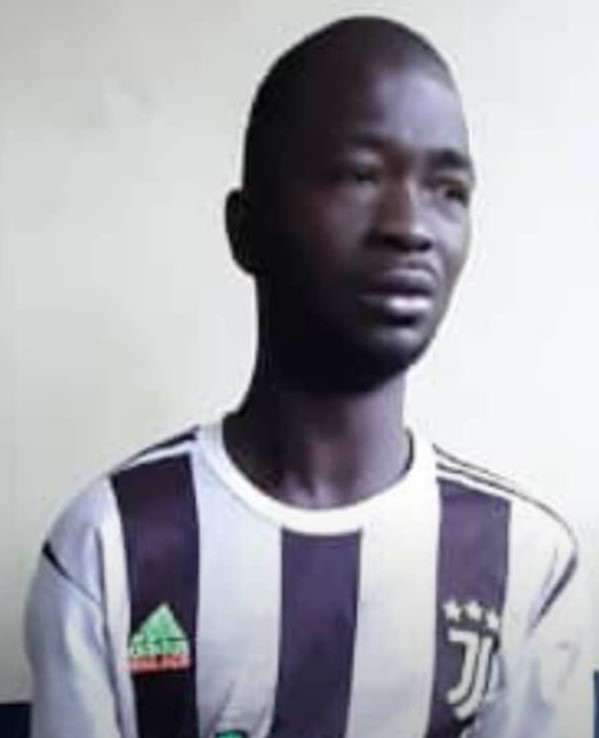 The Central Region Police Command has arrested a 27-year-old man for the alleged murder of his 2-year-old stepdaughter at Assin Awisem in the Assin South Municipality.

The suspect, Ebenezer Antwi, allegedly assaulted the mother of the baby and snatched the stepdaughter to an unknown destination, killed and later buried her under a cocoa tree.

Sergeant Isaac Ettie, the Deputy Central Regional Public Relations Officer, disclosed this in an interview with the Ghana News Agency ( GNA) in Cape Coast on Sunday.

He said on Saturday, November 14 at about 1530 hours, Madam Alice Gbeve, who reported the incident at the Assin Awisem Police Station.

She said Antwi, who is her boyfriend, assaulted her and took her daughter away with him and had not returned home.

Sergeant Ettie said at about 1800 hours that same day, police intelligence led to the arrest of Antwi who was without the baby and heading towards Assin Asamang.

He said when Antwi was interrogated, he confessed the crime to the police.

The Deputy PRO said the suspect said he gave the victim ”Gramazone” a popular weedicide in the area and buried her under a cocoa tree on Friday, November 13.

The police retrieved the body from where it was buried on Saturday and detained the suspect to assist the police in its investigations.